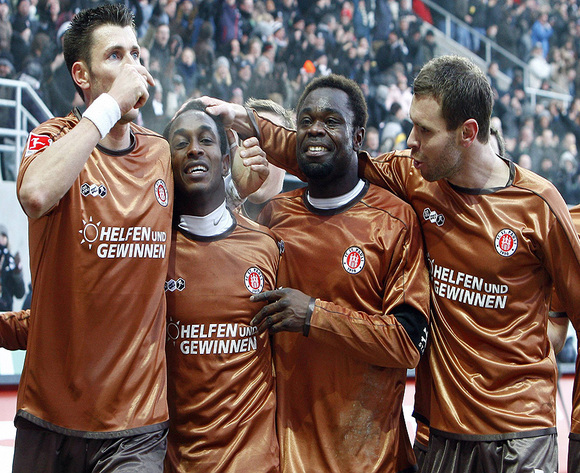 Ex-Germany striker Gerald Asamoah is backing Charles Takyi to earn a place in Ghana's final 23-man squad for the 2012 Africa Cup of Nations.Â

He was cleared by FIFA to play for Ghana in October and made his debut last month in a 2-1 win over Gabon as a substitute in an international friendly.

Asamoah believes Takyi has the qualities to play at the Nations Cup finals to be co-hosted by Gabon and Equatorial Guinea.

"He is technically good and I can vouch that he can perform well to earn a place in the Black Stars," Asamoah told MTNFootball.com.

"Takyi can do anything with the ball and he needs the opportunity to justify himself.

"Hopefully the team will travel to South Africa for camping and I know he can pass the test there."

Takyi was born in Accra but joined his parents in Berlin at the age of 5.

Asamoah was snubbed by the Black Stars, before he switched allegiance to play for Germany.