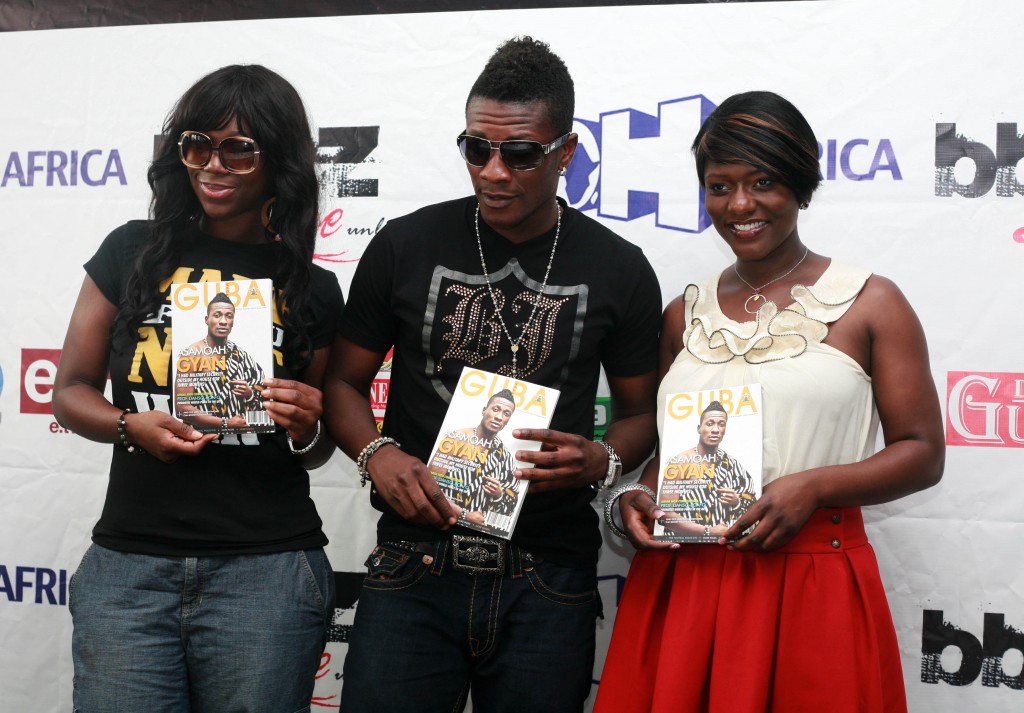 The official launch of the Asamoah Gyan Foundation has been put off until the end of the current European season.

The postponement according to the Chief Executive of the foundation, Samuel Anim Addo is to ensure attendance of invited guest who are only available during the offseason.

â€œSome international stars have expressed their desire to attend the event but they are only available at the end of the season,â€ he told GHANAsoccernet.com.

â€œThese people include active and retired footballers, administrators and even officials from Al Ain have expressed their desire to attend thus the postponement.

The one-off event which was originally fixed for January 2 has now been transformed into a a festival with various events to mark the occasion.

The official launch of the foundation will be done on 16 June 2012 followed by a musical concert in a weekâ€™s time to raise funds for the foundation.

Amongst international football stars expected to grace the occasion is Sunderland defender Anton Ferdinand including yet to be confirmed international musical icons.