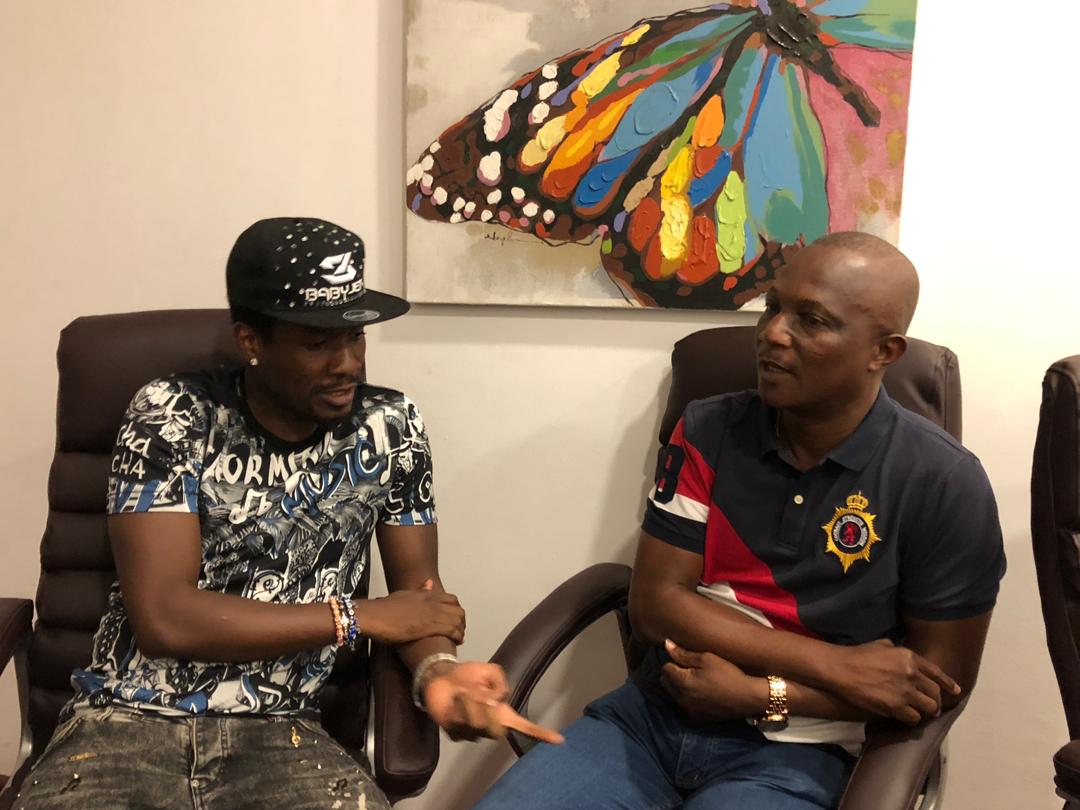 Asamoah Gyan has repaired his strained relationship with Ghana coach Kwesi Appiah on Tuesday in Accra after his recent incendiary response to his removal as Black Stars captain.

The two had been at loggerheads after Gyan was stripped of the captaincy ahead of the 2019 Africa Cup of Nations.

''All I can say is that the meeting went and this is nothing cosmetic and both parties left the meeting satisfied and happy,'' Asante Fokuo, a source close to Appiah, told GHANASoccernet.com

He was 'elevated' as General Captain and this infuriated the country's all-time scorer to announce his retirement from the national team with immediate effect.

Gyan will be making his seventh Africa Cup of Nations appearance this June in Egypt if he makes the final squad for the tournament.

Appiah has named 29 players in his provisional list to embark on a training tour of Dubai.