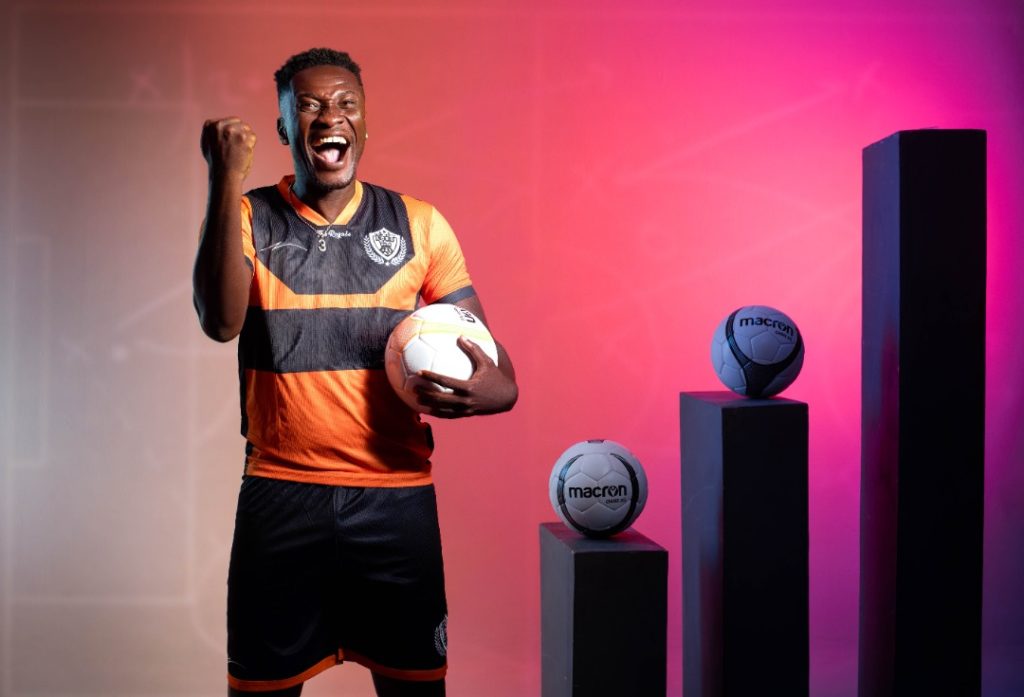 The country's all-time top scorer hogged the headlines on Saturday, 31 October, 2020 when he sealed a return to the Ghana top-flight on transfer deadline day.

Gyan was available on a free transfer after leaving Indian Super League side  NorthEast United.

He had previously been linked with his boyhood club Asante Kotoko where he had insisted on ending his career.

But the Porcupine Warriors could not meet his financial demands.

It is reported that the Ghana striker will pocket US$ 1 million over the next four years with his annual returns standing at U$ 250,000.

He posted on Twitter: ''Here we go. I’m back home to continue my career with  @legoncitiesfc. I'm happy to join this club because they have a future plan for Ghana football. Don’t blink when the season starts. Follow my new club for every details of the club. Thanks for your support.''

Gyan made his professional debut in 2003 with Liberty Professionals in the Ghanaian Premier League, scoring 10 goals in 16 games before moving to Serie A side Udinese.

He stayed at Udinese for 5 years which included a loan spell at Serie B side Modena. He scored 26 games in 92 league games in Italy before going to Rennes in the Ligue 1.

After two seasons at Rennes, he made the big-money move to Sunderland in the Premier League, dashing all transfer deals to become the erstwhile highest-paid player at the club in 2010.

He featured 36 times for the Black Cats before moving to Al-Ain (UAE) on a loan deal which ultimately resulted in a permanent move in the following season.

He was in dream form in the Gulf state, netting 95 goals in just 83 games. With such form, he attracted interest from other clubs in Asia and Shanghai SIPG roped him in.

Gyan did not click the way he would have wanted to in China and was loaned to Al Ahli Dubai as he marked his return to the UAE. Gyan then moved to Turkish side Kayserispor before joining ISL side NorthEast United.

He represented Ghana at the 2006, 2010 and 2014 FIFA World Cups. With six goals, he is the top African goal scorer in the history of the World Cup.

He has played in the English Premier League for Sunderland and had scored 11 goals in 36 appearances.

He was loaned out to Al-Ain FC in the United Arab Emirates (UAE) after spending a season at Sunderland. He spent the best days of his career in Al-Ain where he smashed 123 goals in 120 games for the Garden Club.