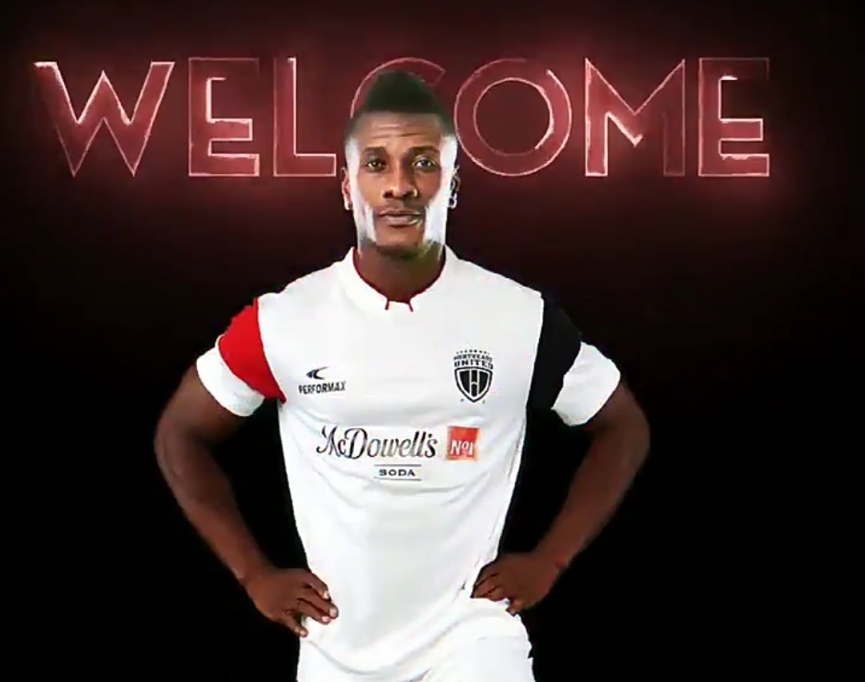 Ex-Ghana skipper Asamoah Gyan says he hopes to be fit for North East United first game of the season against Bangalore FC on October 21.

Gyan in an interview has confirmed he isn’t 100 percent fit but is hoping to get ready before the new season starts.

“I have just joined the team ten days ago from holiday. Since then, I have been training. To be honest, I am not yet 100 percent fit”.

“I need to improve my fitness level to make sure that I am ready for the first game of the season. I need to work really hard”.

The Indian Super League is also not easy. With my experience, I need to adapt to this situation. I need to find the right way to score more goals.

The 33-year old joined North East United in September and has already scored his first goal in a friendly game against the India national team. He played over an hour in the game.

Gyan has warned defenders in the league to be wary ahead of the new season.