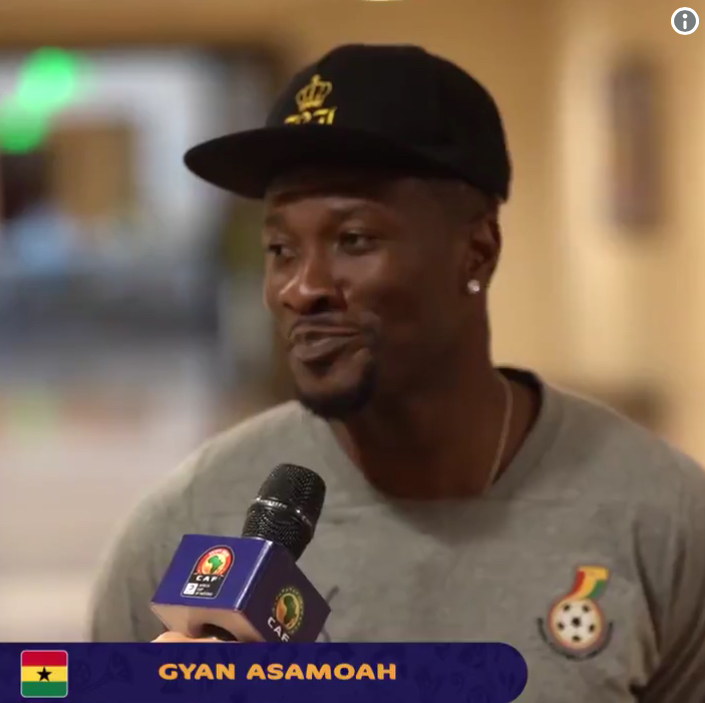 Ghana striker Asamoah Gyan has set his sights on becoming a coach when he calls time on his playing career, saying he has the IQ to excel in the job.

Gyan is arguably the best striker to have ever don the Black Stars shirt, scoring 51 goals in 109 matches.

The 34-year-old is currently without a club after he was released by Indian side NorthEast United FC.

The former Sunderland has set his sights on taking a place in the dugout when he hangs up his boots, believing he has the necessary acumen to succeed in the job.

"I have always believed that I can be a good a coach after football," he told Adom TV on the in an interview.

"I have been telling my brother that I will be his assistant when he becomes a coach or he will be my assistant because I have the IQ to become a top coach."

"I will start my coaching after football. I am not giving up on that," he added.

Gyan could join his boyhood club Asante Kotoko when the league resume after the covid-19 break.