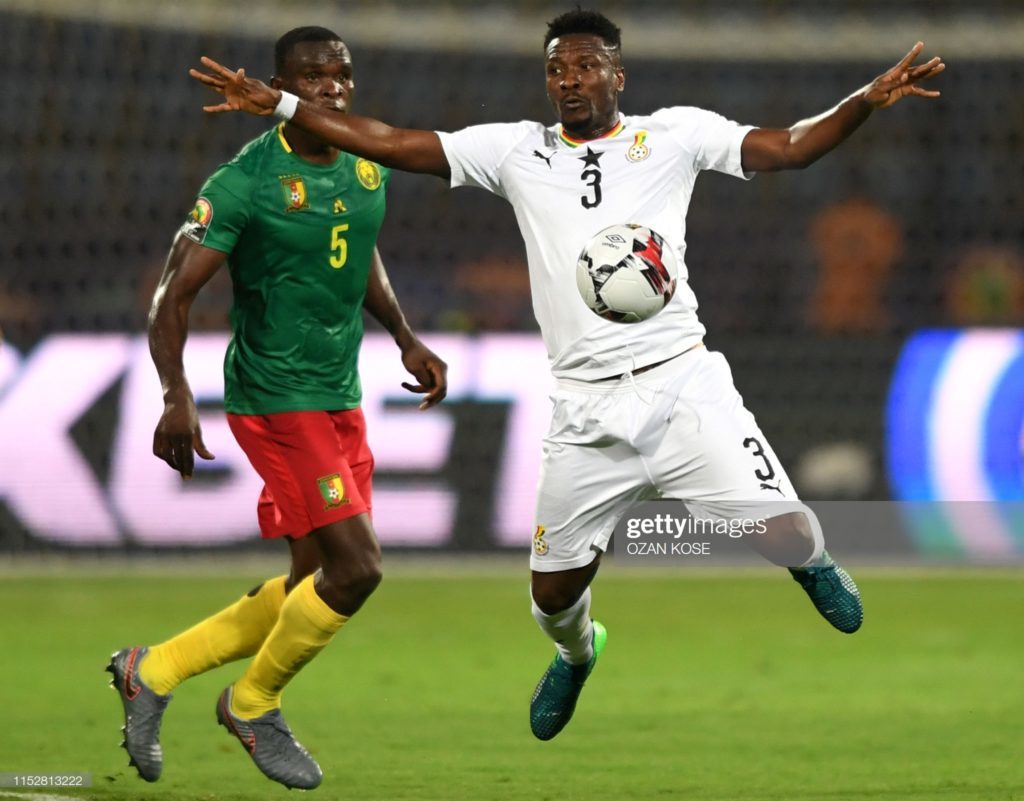 Legendary striker Asamoah Gyan says coach Kwesi Appiah can count him to score the goals against Guinea Bissau on Tuesday to ensure Ghana reach the knock-out phase of the 2019 Africa Cup of Nations in Egypt.

Gyan has remained rooted on the bench of the Black Stars as Ghana remain winless at the tournament after they were held to a 0-0 draw by Group F leaders Cameroon at the Ismailia Stadium on Saturday.

Ghana came agonisingly close to sealing all three points in the closing stages when substitute Owusu Kwabena's powerful drive crashed back off the crossbar.

However, they are under pressure when they face Guinea-Bissau on Tuesday in their final group game.

With Benin tied on points with Ghana, the Black Stars must win the match against Guinea Bissau and Gyan who has rescued Ghana on many occasions at the tournament is confident he will rise to the occasion again.

“Every player wants to play but at the end of the day, the coach takes the decision," Gyan admitted.

“I just have to be mentally and physically ready for the game and anytime I’m given the opportunity, I can also prove my worth, and I’m ready now.”