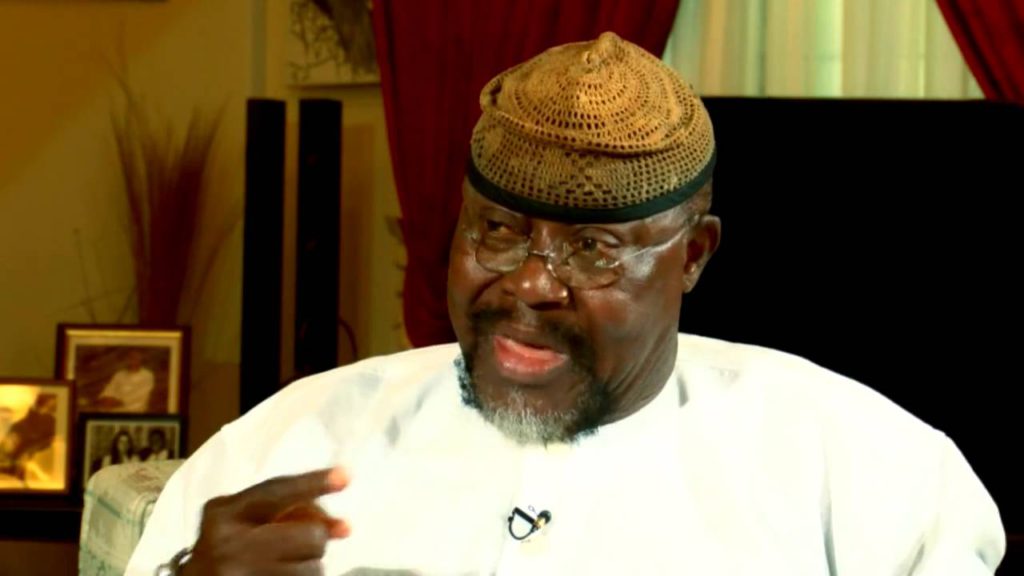 Gyan, who is Ghana's all-time leading scorer was a bit part player at the continental football showpiece, playing just 12 minutes of action during the group games.

The 32-year-old played 37 minutes for the four-time Africa champions as they crashed out of the tournament following a 5-4 penalty shootout defeat to the Carthage Eagles of Tunisia at the Round of 16 stage.

The decision to overlook Gyan has irked the former Hearts of Oak chief who claims the Kayserispor forward remains one of Ghana’s trusted and most experienced arrowheads, making it highly unacceptable to start him from the bench.

“Despite the fact that Gyan was not the captain, he (Coach Appiah) needed an arrowhead like Gyan in the game,” he told Graphic Sports Online.

“It wasn’t until he brought on Asamoah Gyan that saw some changes in the game,” Dr Nyaho-Tamakloe recalled and slammed the Stars coach for the poor decision.

“The coach would confess that not bringing Asamoah was part of his downfall”, the Medical Doctor noted. The former GFA boss also recalled the various controversies that ensued prior to the departure of the team to the tournament, insisting that they contributed to Ghana’s poor performance.

“Right from the beginning when the captaincy was given to Andre Ayew was the beginning of our problem. That decision was a big mistake which affected the team’s performance,” Dr Nyaho-Tamakoe said.