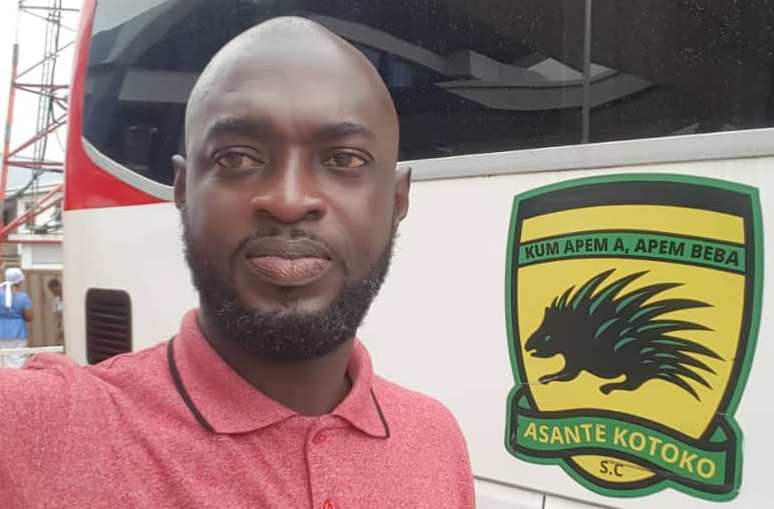 Boakye Ansah, who works with the state-owned Ghana Television, replaces Lawyer Samuel Sarfo Duku who is now the Head of Administration and Legal Affairs.

A club statement read: ''Management has with immediate effect re-assigned Samuel Sarfo Duku to be the Head of Administration and Legal Affairs of the club.

''He is to co-ordinate the affairs of all the departments in the club and report to the Chief Executive Officer (CEO), George Amoako.