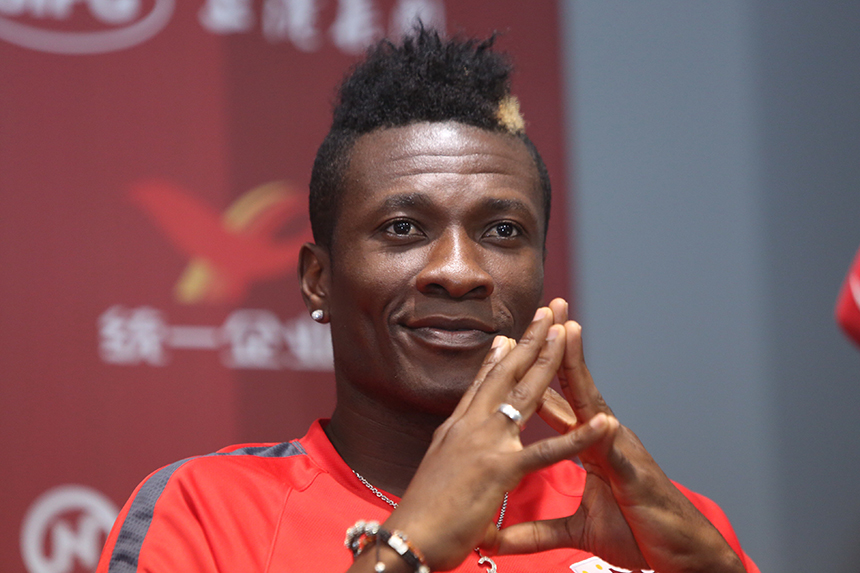 Former Ghana captain Asamoah Gyan's dream of donning Asante Kotoko jersey is in jeopardy after the club turned down his colossal transfer demands.

The 34-year-old has been linked with a transfer to boyhood club Asante Kotoko ahead of the 2020/21 season.

But the move is reported to have hit a snag after the former Sunderland striker demanded to be given 400,000 as signing-on fee before putting pen to paper.

Reports from Kumasi-based FOX FM suggest that the Porcupine Warriors do not want to pursue the transfer as they consider the player's demand to be extravagant.

Asante Kotoko are keen to augment their attacking front ahead of the commencement of the Ghana Premier League and the CAF Champions League campaign.

Gyan is Ghana's all-time leading scorer with 51 goals from 109 caps.