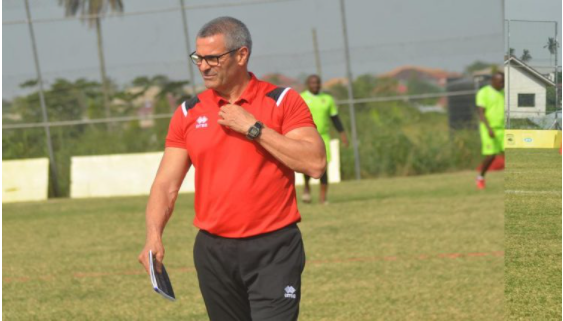 Pedro's father is said to have died in the early hours of Wednesday morning in his native country.

According to reports, Pedro's father was unwell for some time and unfortunately, he couldn't recover.

Kotoko players and other members of the technical team consoled Pedro during Wednesday's training session at Adako Jachie.

Pedro and his boss Mariano Barreto have done a fantastic job since their arrival in the country.

Kotoko are currently in close contention for the league title and have reached the MTN FA Cup round of 32.

Pedro would love to honour his late father with two titles at the end of the season.