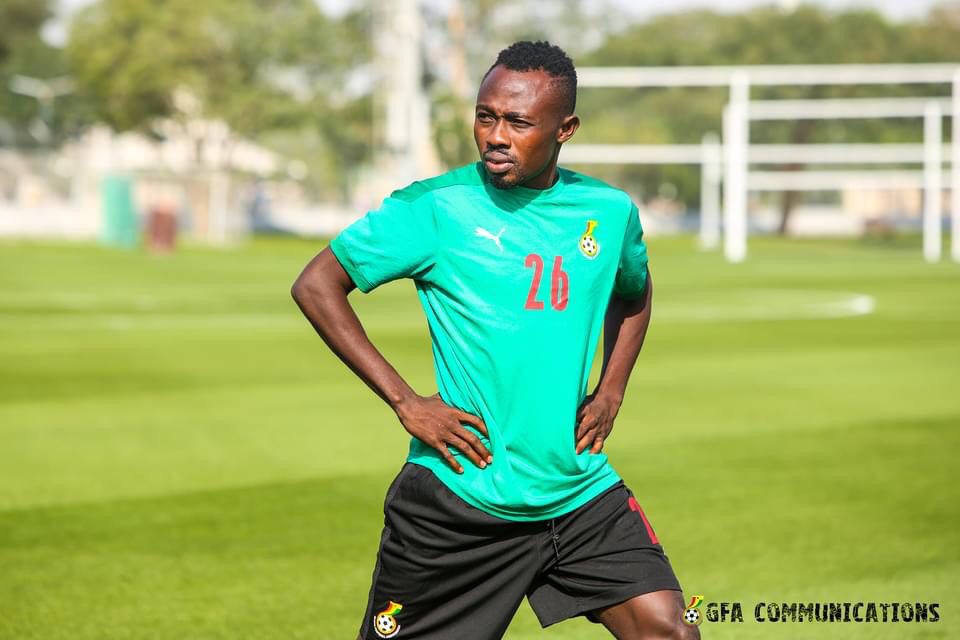 The Porcupine Warriors are in advanced negotiations with the attacker, and an agreement is expected in the coming days.

Kotoko believe Abagna will be an excellent addition to their squad for the upcoming CAF Champions League season.

Abagna joined Northern Giants at the start of the 2021/22 season and performed admirably until an injury derailed his campaign.

He was named to Ghana's squad for the 2021 Africa Cup of Nations in Cameroon earlier this year. It was in Cameroon that he picked up the injury.