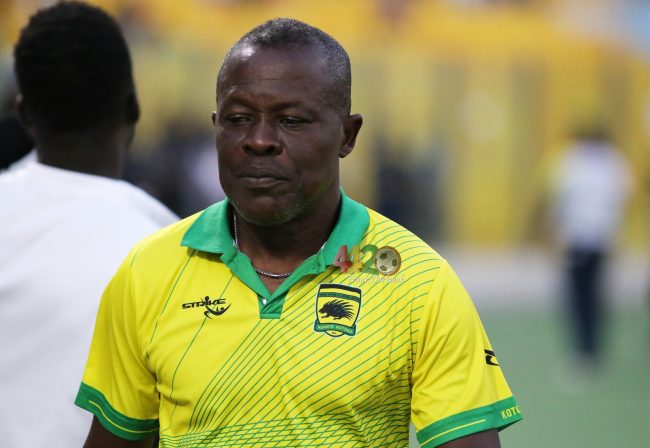 Asante Kotoko interim coach Johnson Smith has assured the fans of victory against WAFA in this match day nine fixture of the 2020/21 Ghana Premier League.

The Porcupine Warriors travel away to play WAFA at the Sogakope Red Bull Arena on Sunday.

The academy lads are yet to lose a game at home in the ongoing season and have never lost to Asante Kotoko in the Ghana Premier League.

Coach Johnson Smith who will be leading the Porcupine Warriors into this tricky tie says he hopes his good record against WAFA should urge Asante Kotoko fans to believe they can win the game.

''I have never lost a game against WAFA in Sogakope,'' Johnson Smith said in an interview aired on Kumasi-based Angel FM

''So for WAFA, Kotoko should not worry because I am now in charge of the team going into this match. I now want to assure the fans that everything will be will be fine on Sunday,'' he stated.