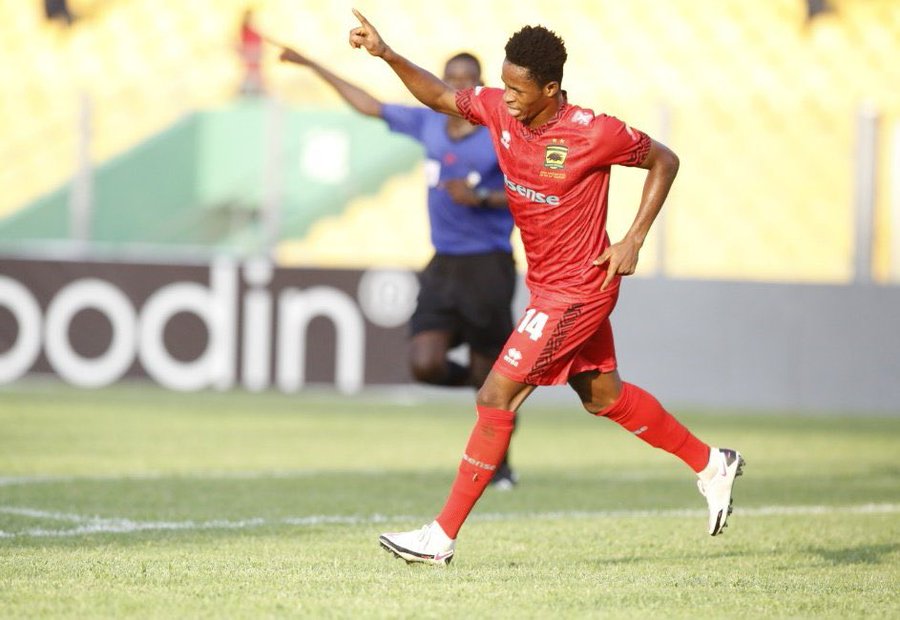 The 18-year-old was rewarded with his first league start after impressing as a substitute in the first two games of the season.

The following matchday, he won a penalty that helped Kotoko beat Bechem United 2-0 in Kumasi.

“He is an intelligent player; he is able to read and analyse the game. Look at the way he scored the goal, he just saw a little space and then put a spin on the ball and that was it. It takes a player with high game intelligence to be able to take that decision within that limited space," Ogum said.

“I am proud of him; he is a young chap I will talk to him to keep his focus so that he doesn’t become complacent and will be able to deliver."