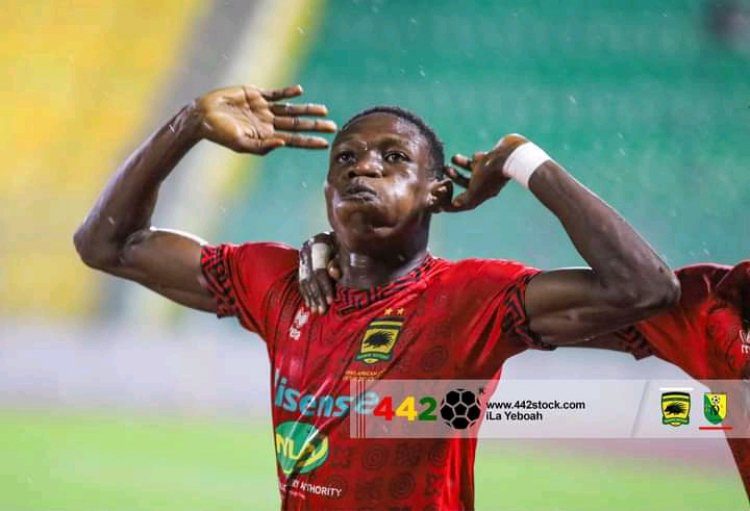 It is said that talks between Kotoko and Lecce for Agyapong, who has impressed in the 2021-22 season, are far advanced.

Negotiations between Kotoko and US Lecce over Agyapong's transfer have advanced, with the Italian club proposing a lucrative offer to sign the young defender, according to Kickgh.

Agyapong shone in the Porcupine Warriors' championship victory, earning him a spot on the Ghana U-20 team for the WAFU Championship as well as the Tournoi Maurice Revello tournament in France.

The 18-year-old is currently regarded as one of Ghana's best full-backs.

He has made 13 appearances, scoring one goal and providing one assist in the league.