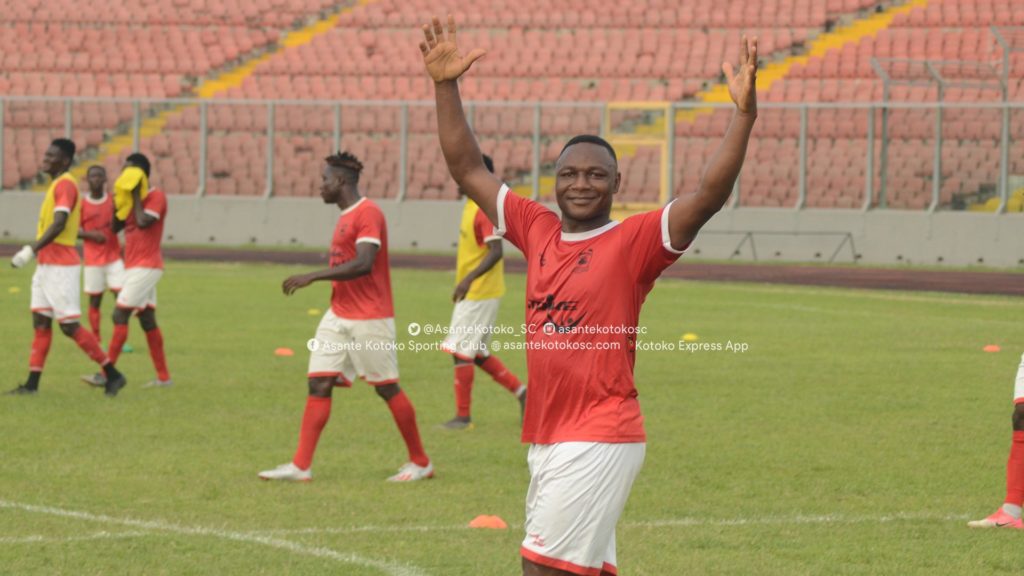 The strong center back's contract was extended to 2022 after an impressive two seasons with the Porcupine Warriors.

Adams joined the Reds from Aduana Stars in 2017 after helping the Dormaa based club win the Ghana Premier League.

The 26-year old has been a regular member of the Kumasi based side, helping them reach the group stages of the CAF Confederation Cup last season.

He also won the NC Special competition with the club and played a key role in the club's Africa inter-club competition this year.

His contract extension coincides with the arrival of new coach Maxwell Konadu, who is a big fan of the player.

We are delighted to announce that Wahab Adams has extended his contract until 2022.#AKSC #Fabulous4Life pic.twitter.com/u32MIq0LQE