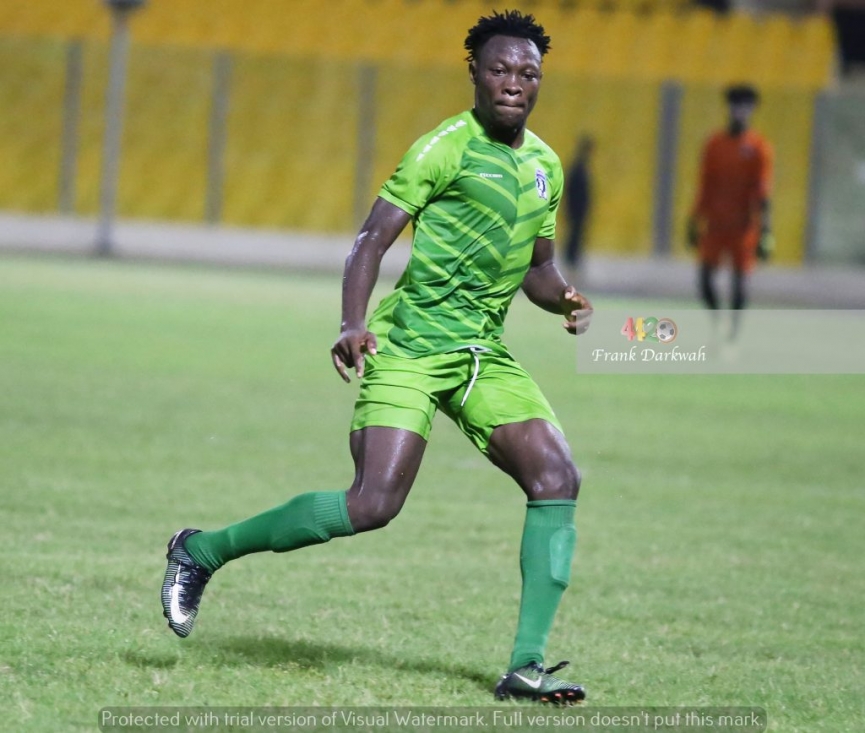 Asante Kotoko are eyeing a move for Bechem United midfielder Moro Salifu as they seek to strengthen their squad before the Ghana Premier League resumes.

Salifu has excelled in the league thus far and Kotoko are reportedly interested in acquiring his services in the ongoing transfer window.

The Porcupine Warriors lads have officially inquired about the availability of the 21-year-old and are expected to begin negotiations soon.

He has made 14 appearances and scored two goals for the Hunters in the league.

The league and other football competitions have been suspended following a ban on public gatherings due to the spread of coronavirus pandemic.