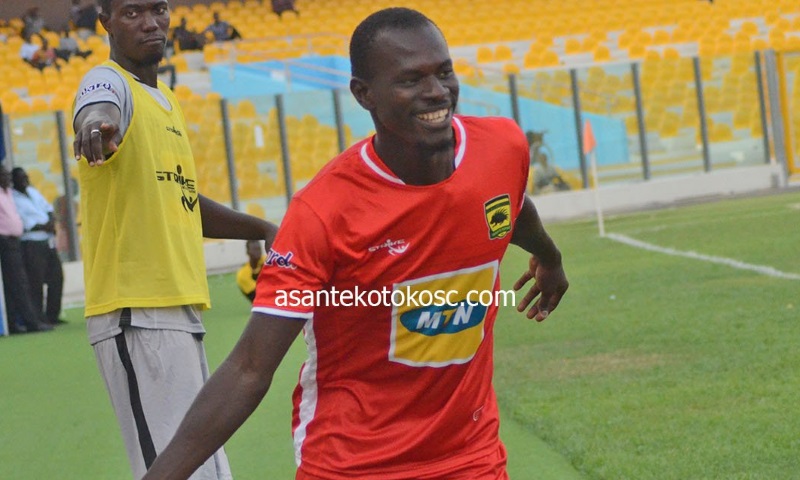 Former Asante Kotoko forward Naby Keita has revealed that the team failed to win the Ghana Premier League title because of division among the team.

Asante Kotoko finished second on the league log behind arch-rivals Hearts of Oak.

According to the Guinean footballer division among the playing squad cost them the Ghana Premier League title.

" Asante Kotoko Sporting Club had good players who could have won the league but there was division and Accra Hearts of Oak were serious than us”, he told Accra-based radio station Vision 1 FM.

Naby Keita has parted ways with the club stating it was due to lack of playing time.

"I requested for the termination of my contract due to lack of playing time and also to go and renew my passport”.

He urged the team to be United ahead of next season to stand a chance of winning the league title.

" Porcupines Warriors need to be united for the team to prosper for the upcoming seasons”, he added.