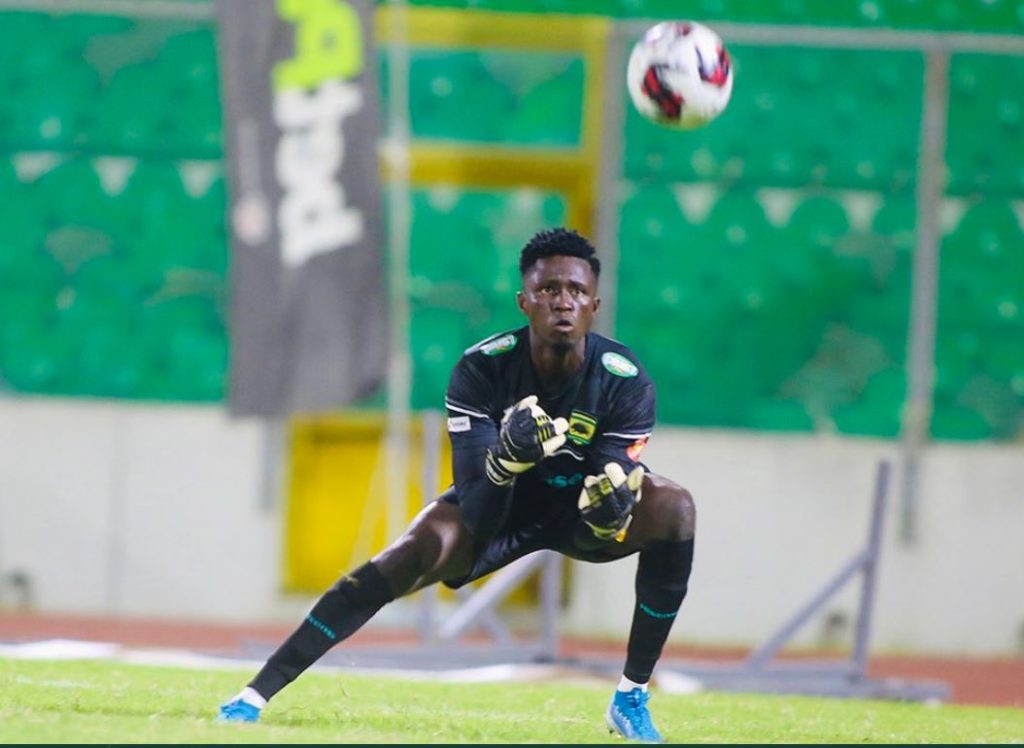 Asante Kotoko goalkeeper Frederick Asare is delighted to have recorded a clean sheet in his debut for the club.

The youngster was in post for the Kumasi derby as the Porcupine Warriors thrashed their city rival 3-0 at the Baba Yara Sports Stadium.

Frederick Asare got the opportunity to be in the post due to first-choice goalkeeper Ibrahim Danlad being on national team duty with the Black Meteors.

Asare took to social media to express his delight after making his debut, "debut match for Asante Kotoko, Cleansheet and victory God did".