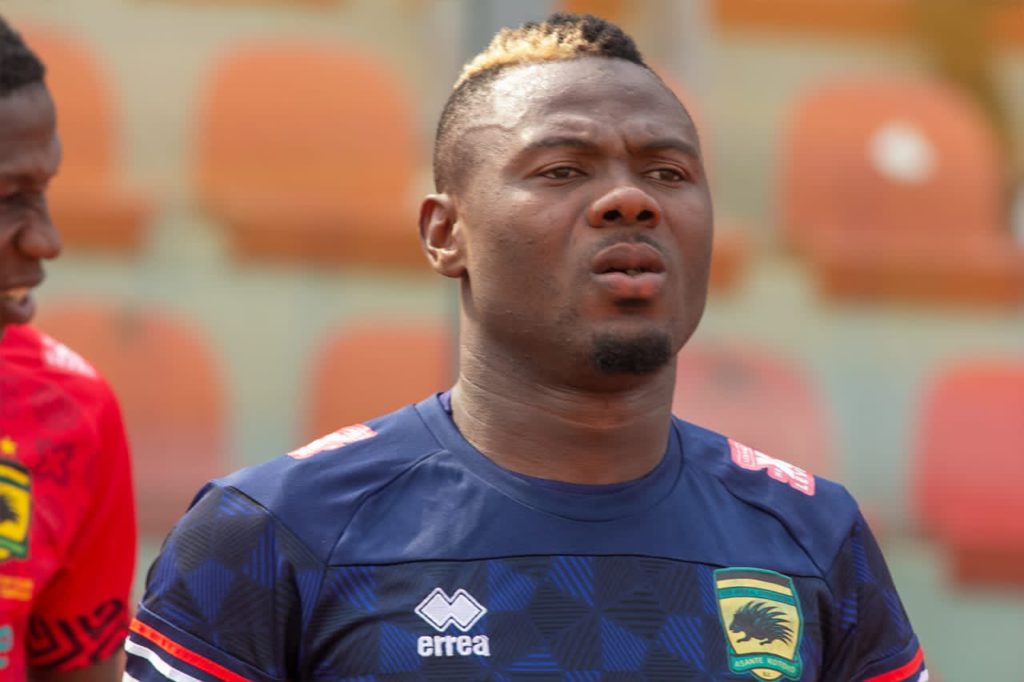 Asante Kotoko SC goalkeeper Ibrahim Danlad has signed a new contract which will keep him at the club until the end of the 2022-23 season, GHANAsoccernet.com understands

Danlad's previous contract with the Porcupine Warriors was expected to run out in December this year but he has signed a one-year extension.

The 19-year-old claimed the number spot of the club last term following the departure of Razak Abalora to Moldovan club Sheriff Tiraspol in January 2022.

Danlad became an integral figure for Kotoko after aiding to the Ghana Premier League triumph for the first time in eight years having made 20 appearances.

He managed to keep 12 clean sheets and conceded just 12 goals in the process making the Ghanaian giants the best defensive side at the end of the season.

Danlad is presently the first choice goalkeeper for the home based Ghana national team that have booked their place in the final round of the CHAN 2022 qualifications.

The former Ghana U17 shot stopper kept clean sheets in the back-to-back matches against Benin last month in the preliminary round of the qualifiers.

Danlad will be key to Kotoko in the upcoming season as they look to defend their league title, make an impact in the CAF Champions League and also aim at winning the FA Cup.

The highly-rated teenager was named the best goalkeeper when Ghana won the Africa U20 Championship last year in Mauritania.

Danlad was recently linked with a move to Sudanese giants Al Hilal Omdurman but the deal fell through after a breakdown in negotiations.