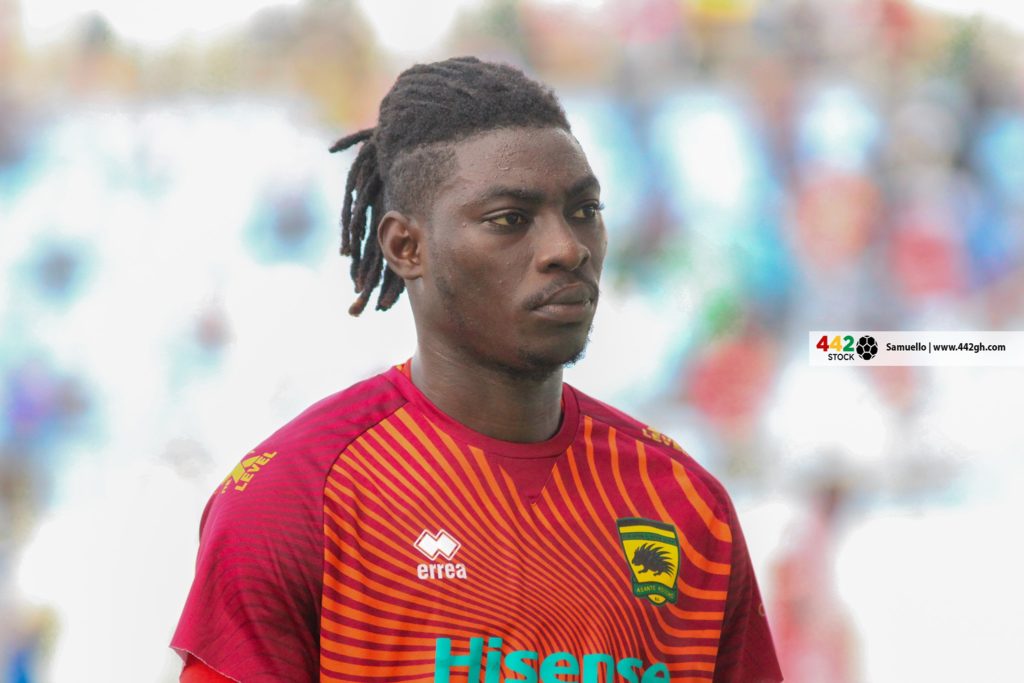 Asante Kotoko goalkeeper Razak Abalora has completed his move to FC Sheriff, signing a three-year contract with the Moldovan champions.

Ghanasoccernet.com understands that Abalora will be unveiled in the coming days and start training with his new club who hogged international headlines this season after beating Real Madrid at the Santiago Bernabeu in the Champions League.

He becomes the third Ghanaian on the club's roster, joining midfielder Edmund Addo who is in Cameroon with the Black Stars for the 2021 Africa Cup of Nations.

And then forward Abdul Basit Khalid who has contributed to 10 goals (scoring 7 and assisting 3) this season.

The former WAFA SC and Azam FC shot-stopper has been integral to Kotoko since he joined them in October 2020 on a free transfer.