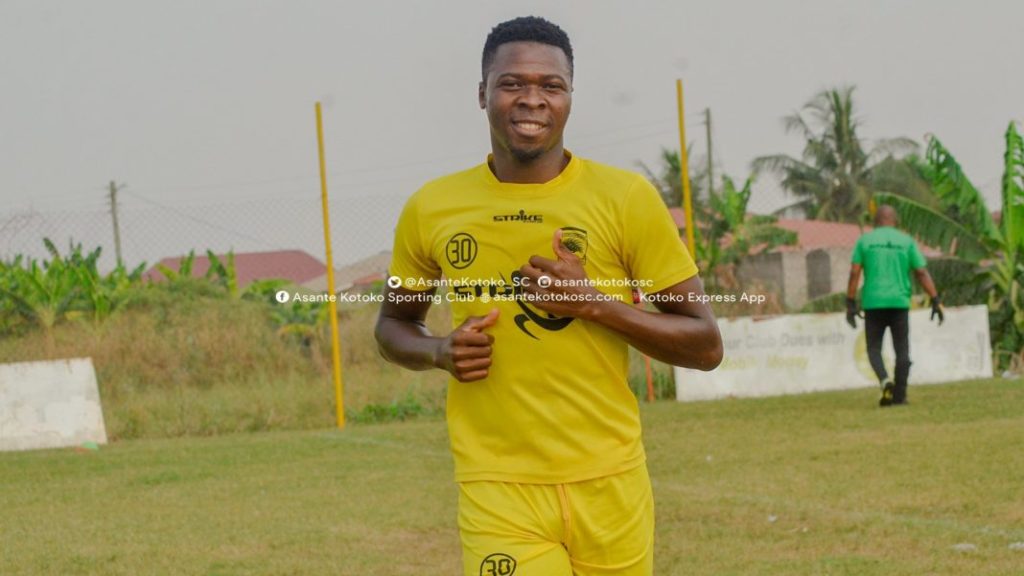 Asante Kotoko have been boosted by the return of defender Ismael Abdul Ganiu ahead of the forthcoming Ghana Premier League.

The 22-year-old guardsman began light training at Adako Jaachie as new coach Maxwell Konadu takes his team through their paces ahead of the upcoming season.

The former Karela United defender has been off the green turf for five months after suffering a knee injury during the club’s training session at Adako Jaachie as the team prepared for their botched African campaign.

His return will be the best form of news to head coach Maxwell Konadu ahead of the looming 2019/20 Ghana Premier League.

Ganiu’s absence at the back line has seen the Porcupine Warriors ship in a lot of goals which was a major contributor to their botched African campaign.