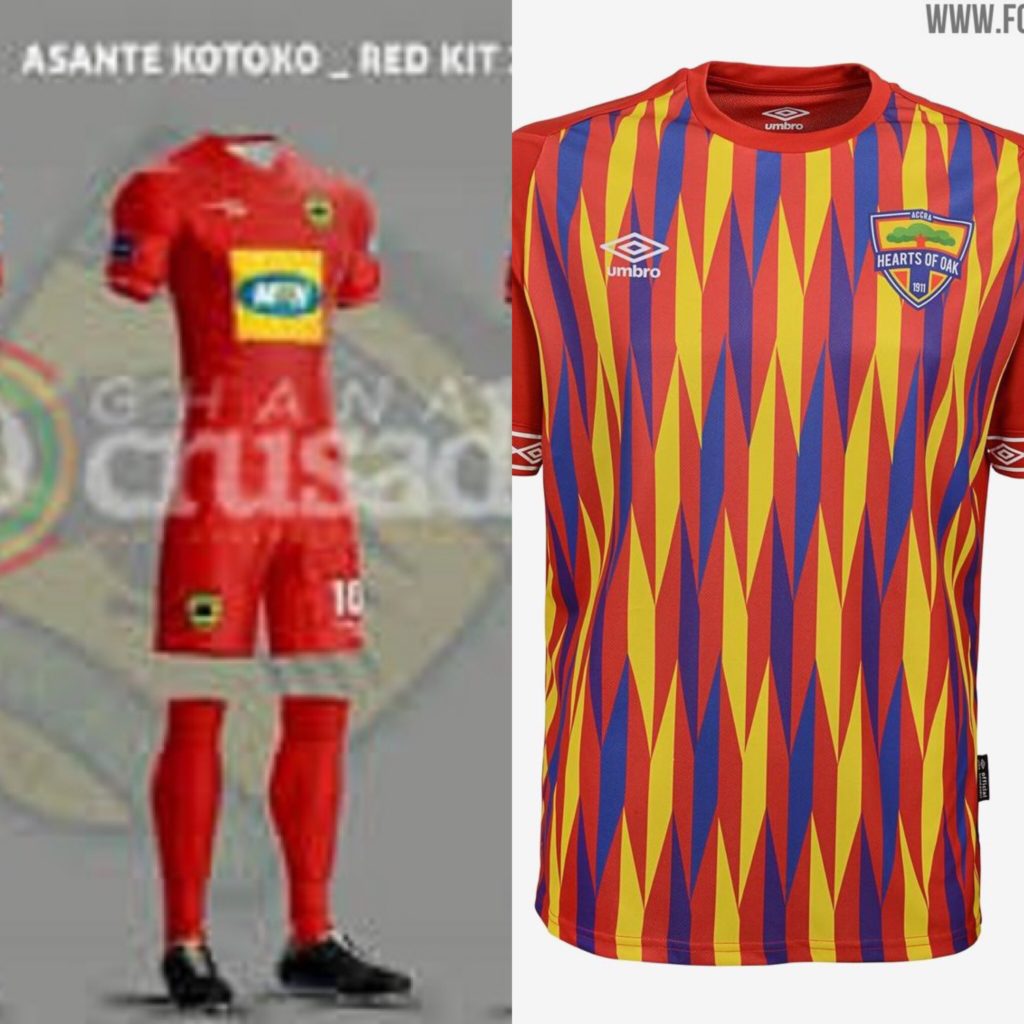 The two biggest clubs in Ghana , Asante Kotoko and Hearts of Oak will battle it out for the 2019 President Cup which comes off on Sunday, September 8, 2019 at the Baba Yara Sports Stadium.

The tie has also been tagged as Strike vs Umbro battle among the fans.

Hearts of Oak have entreated  their fans to wear the Umbro replica jerseys to the stadium on Sunday to rally behind the team while Asante Kotoko who are playing at their own backyard will also dominate the  stands with their Strike kits.

The Ghana League Club Association (GHALCA), who are organizers of the game, have offered the two teams an appearance fee of GH¢100,000 with 50% already given to the clubs ahead of the game.

The last President’s Cup match was played in 2017 between these two sworn rivals.

It was Kotoko who emerged victors via a 4-1 penalty shootout win in Kumasi.

That edition had to be played twice after the Sunday, July 2 fixture got rained off with the score levelled at 1-1 after 67 minutes.

The replay held the following day ended goalless in regulation time before the Porcupine Warriors won on penalties.

Hearts of Oak will be seeking to revenge that painful defeat to their arch-rivals Asante Kotoko in the semi-finals of the Tier I Special Competition.

The Porcupine Warriors eliminated Hearts of Oak on penalties to progress to the final which they won the competition by beating Karela United.