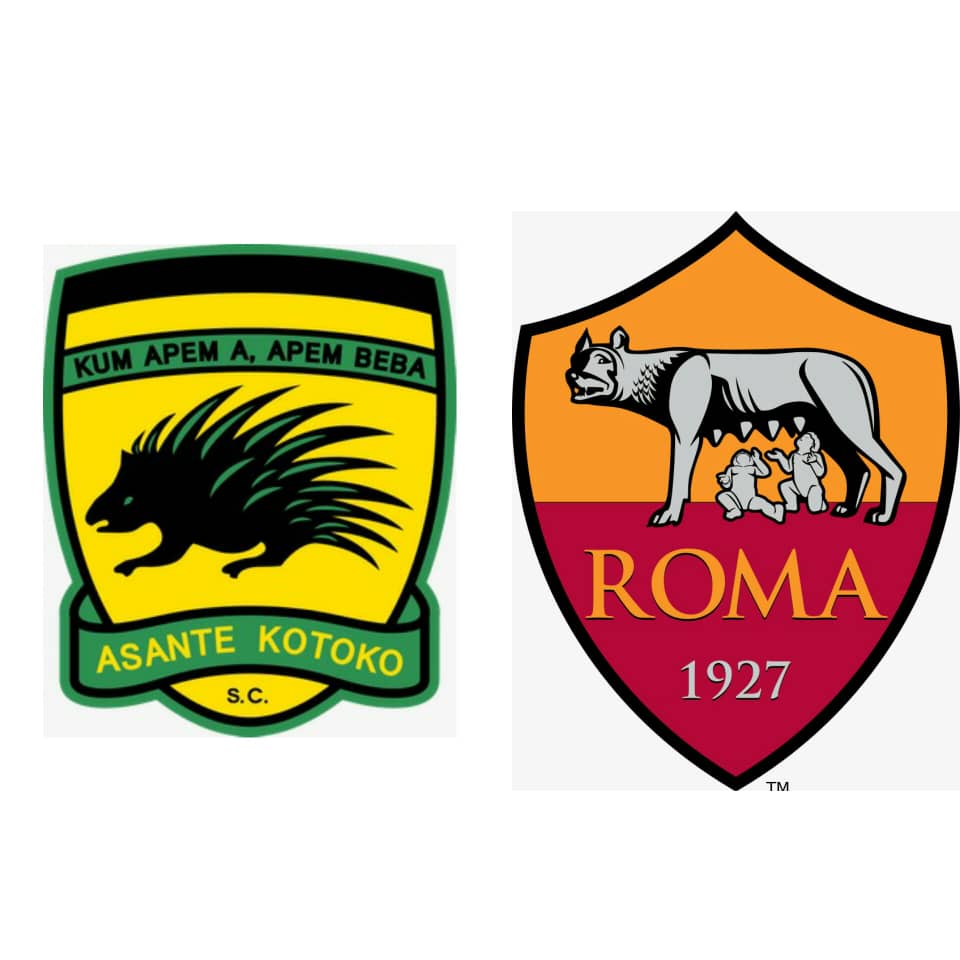 Ghana Premiership side Asante Kotoko are in talks with Italian giants AS Roma over a partnership deal, according to the club's Policy Analyst Yaw Amoh Sarpong.

The Porcupine Warriors were among the four clubs who were licensed as exhibitors at the just ended Soccerex event held in the USA, Miami.

In an interview with Kumasi-based Oyerepa FM, Mr. Sarpong, who represented the club at the football business convention, revealed that they held a meeting with the Giallorossi officials who were at the event over a partnership deal.

"At Soccerex we met officials of AS Roma and both clubs showed interest of going into partnership," Mr. Sarpong disclosed on Oyerepa FM.

"The interesting thing is that we have started exchanging mails which has to do with terms of reference for the prospective partnership."