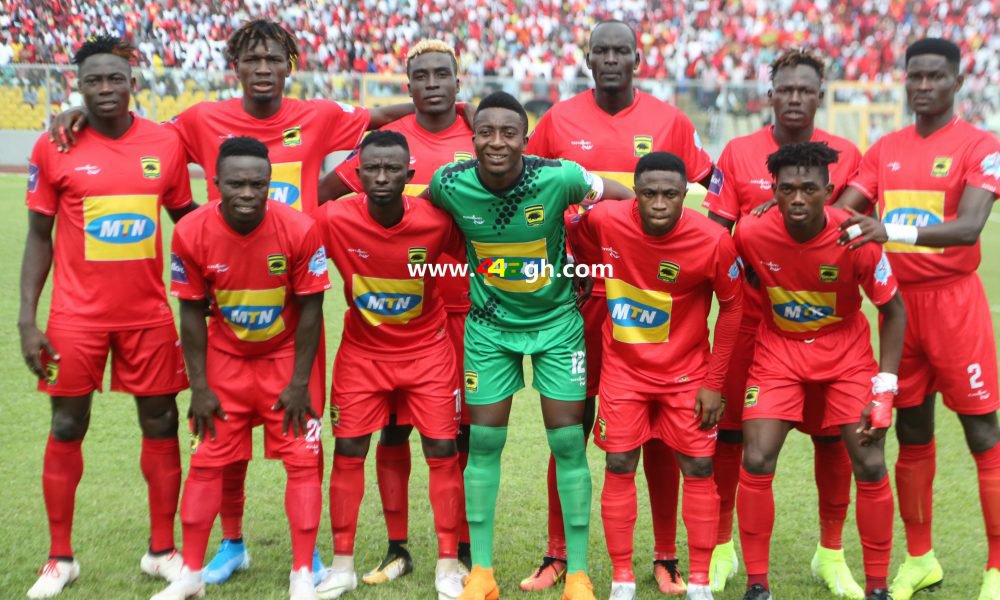 Football agent and Head of Player Relations for the Professional Footballers Association of Ghana (PFAG), Yusif Alhassan Chibsah says the proposed move by Asante Kotoko to stop paying players signing-on fees will come with some challenges as they may lose some key players to clubs who are ready to pay.

Asante Kotoko under its new management led by Nana Yaw Amponsah has initiated this policy to help restructure the club’s finances and also make it viable to raise the salary of the players.

In the new policy, players will receive a hefty monthly salary as the club intends to spread the signing-on fees and add it to the players’ monthly salary.

The former Black Stars midfielder says it is now up to players to accept to join Kotoko based on the offer available.

“This policy will help to raise the monthly salaries of players but they will lose out on signing-on fees which normally serve as capital for investment. The club has its policy so now it is up to the players who are being pursued to either accept or decline,” he told Nhyira FM.

“The disadvantage is Kotoko may lose out on players to other clubs who will be willing to pay signing-on fees. I entreat Kotoko to make this policy flexible as it may not be applicable in all situations when in competition with other clubs for a player.

“They can even have something like a salary advance which is just like the signing-on fee so that that other clubs may not have the competitive advantage over them,” he added.

Asante Kotoko recently announced the signing of Emmanuel Keyekeh and Yusif Mubarick to beef up their squad ahead of the league start in November and their participation in the CAF Champions League.