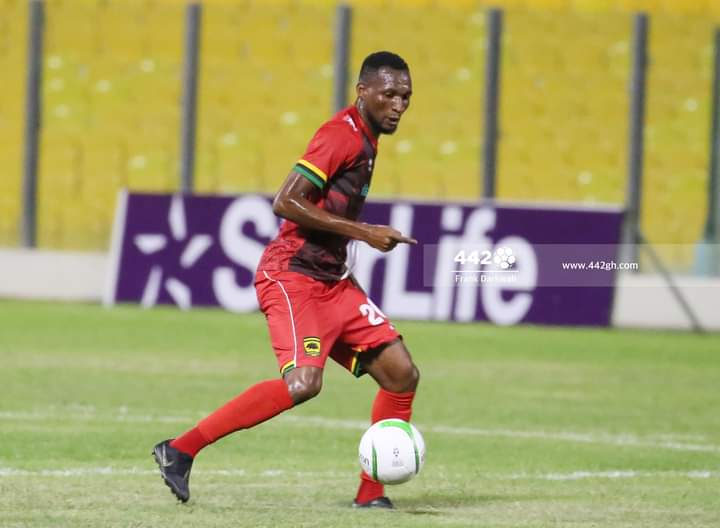 Asante Kotoko midfielder Latif Anabila has reportedly told the club of his desire to leave and asked that his contract be terminated immediately.

Anabila signed a three-year contract with the Porcupine Warriors in October 2020.

But, local media reports that he has fallen out with head coach Mariano Barreto and wants to part ways so he can continue his career elsewhere.

This comes after it was reported that the club has suspended the central midfield dynamo for one week for displaying unsporting behaviour.

Anabila has lost his place in the starting line-up and is often not included in the matchday squad since Barreto took charge.

In the 15 league games Kotoko have played under Barreto, Anabila has played 157 minutes while missing out on the squad nine times.