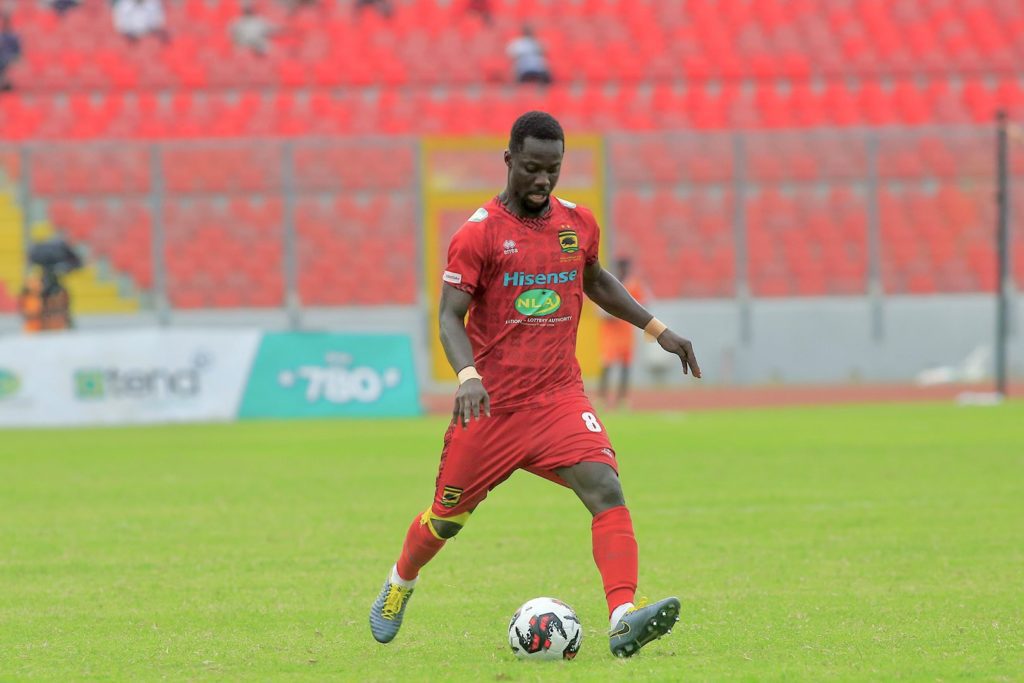 Asante Kotoko midfielder Richard Boadu is not convinced by some of the goals scored by Yaw Annor to win the golden boot.

According to the former Medeama player, some clubs played soft for the ex-Ashantigold player to win the goal king ahead of Kotoko forward Franck Mbella.

“I'm telling you the truth, some Premier League clubs played soft games with AshantiGold SC for him [Yaw Annor] to score to increase his goal tally," he added.

“There were some goals which you could see that the goals were manufactured."

Meanwhile, Yaw Annor has completed a five-year move to the Egyptian topflight league after joining Ismaily.