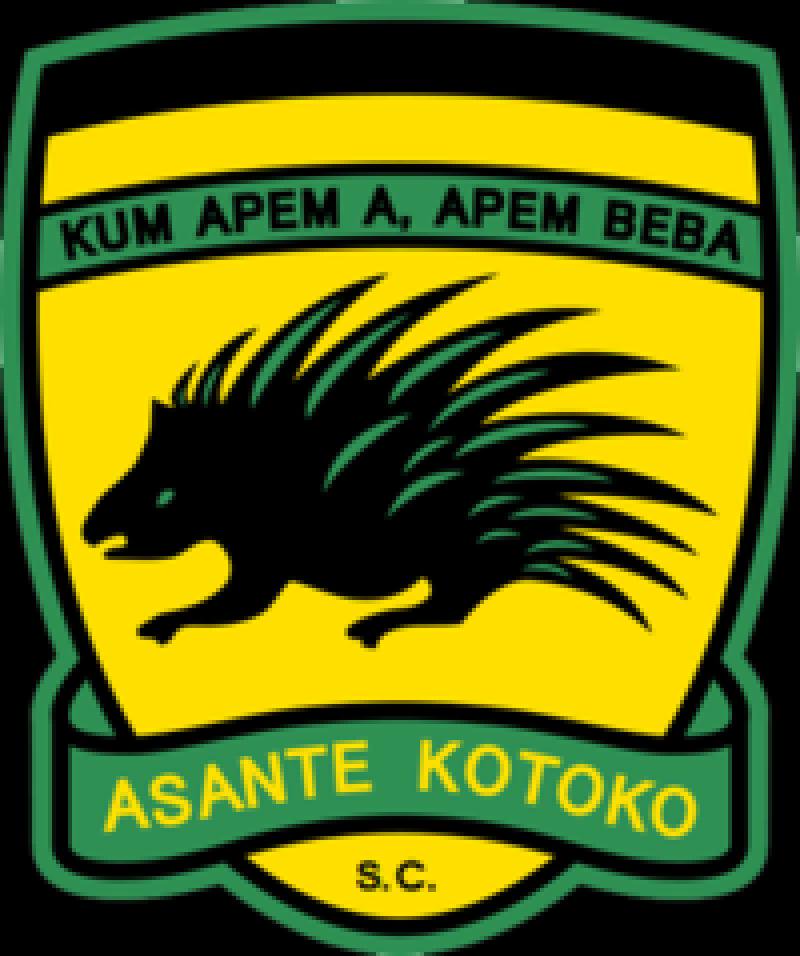 Asante Kotoko have petitioned the Ghana Football Association to have a two-legged tie for their Special Competition semi-final clash against Hearts of Oak next month.

The Porcupine Warriors are quoting Article 11(5) of a competition regulation released on 7 February 2019 which states that the four teams (that qualify from the group) shall engage in double-legged semi-finals and two winners shall qualify for the finals.

Meanwhile, Article 12(5) of the new regulations released on 22 March 2019 states that the semi-final matches will be one-off with the team that finishes top of its group having the privilege to play at home.

This means that the home teams will thus pocket all the gate proceeds, but Kotoko in a statement say that will be ''unfair and unjust''.

The club suggests a one-off match played at a neutral ground and the proceeds shared equally if their request for a two-legged tie is not granted.

The semi-final games have been set for June 15 and 16 with Kotoko travelling to Accra to face Hearts while AshantiGold take on Karela United in Obuasi.

The winners will face off in the final on 23 June.