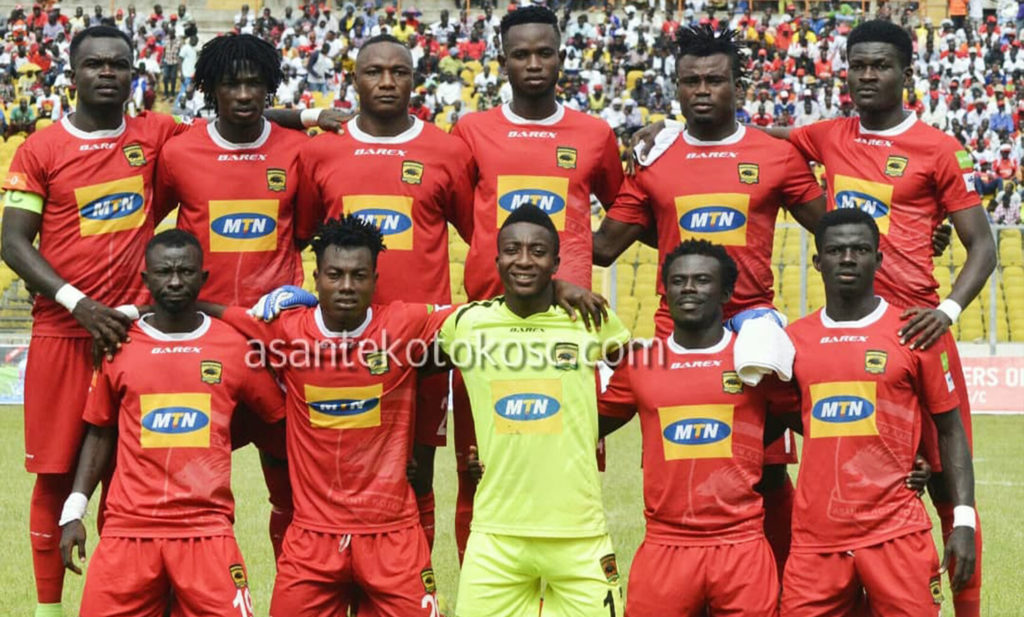 Accra representative of Asante Kotoko, Nana Kwame Dankwah has confirmed that his outfit has officially written to the Ghana Football Association (GFA) Normalisation Committee to allow them represent Ghana in next year's CAF Confederation Cup.

Following the decision of the NC ruling Ghanaian clubs out of all CAF club competitions next season, holders of the MTN FA cup Kotoko have stressed that the NC has no locus to take such a decision and that, being holders of the FA Cup makes them a legitimate club to represent Ghana in the Confederations Cup.

"Kotoko have written to the Normalization Committee to allow us go to Africa. Per the status of CAF we are the current holders of the FA Cup and makes us the legitimate club to play in the Confederations Cup", Nana Kwame told FOX FM.

Kotoko played in the Confederations Cup last season but we knocked out by CARA Brazzaville in the early stages, but due to the termination of the current season league, the regulations of the game makes the champions of the previous competitions, thus the domestic league and the FA Cup the legitimate candidates for the following season and Kotoko wants the rules to be implemented to the fullest.

Ghana has up to October 29 to submit candidates for the Confederations Cup and Champions League, and with Congress yet to be called by the Normalization Committee with the clubs,it remains to be seen whether or not Ghana can meet the deadline.