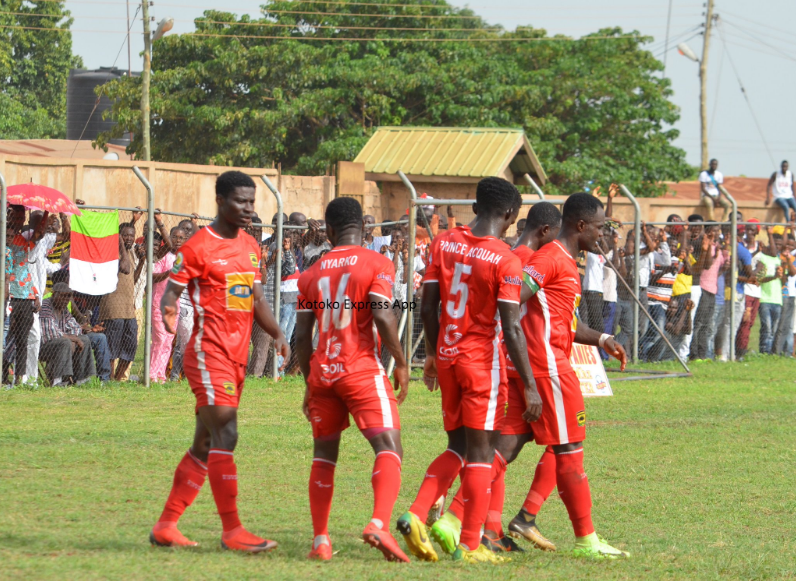 Asante Kotoko have rescinded their decision to boycott the Normalisation Committee's Special Competition tier one, according to Kennedy Boakye Ansah, member of the special competition committee

The Porcupine Warriors announced they have withdrawn from the competition after their petition to have the semi-final match against rivals Hearts of Oak played over two legs was rejected.

The GFA on Friday released a statement to 'bless' the club's decision.

But Kennedy Boakye Ansah has revealed that all issues have been resolved and Kotoko have agreed to continue playing.

"We(NC Special Competition Committee)have agreed to some of the concerns raised by Kotoko so we will share the gate proceeds equally(40%/40%) but the venue still remains Accra Sports Stadium," he told Ash FM.

The winner of the competition will represent Ghana at CAF Champions League next year.