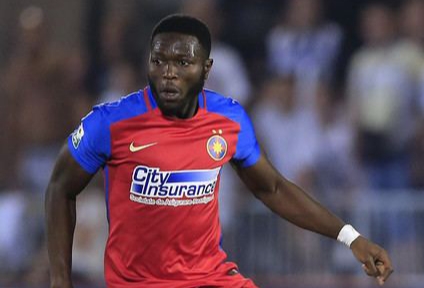 The Porcupine Warriors and Muniru have agreed on personal terms and will be signing in the course of the week per reports.

The 27-year-old central midfielder has been without a club since leaving Russian side Tambov FC in July 2020.

Muniru has previously had stints with CD Tondela, Dinamo Minsk and Yeni Malatyaspor.

He left Ghana in 2013 to join Romanian giants CFR Cluj from Liberty Professionals.

He left Cluj after two seasons for Steaua Bucharest in July 2015.