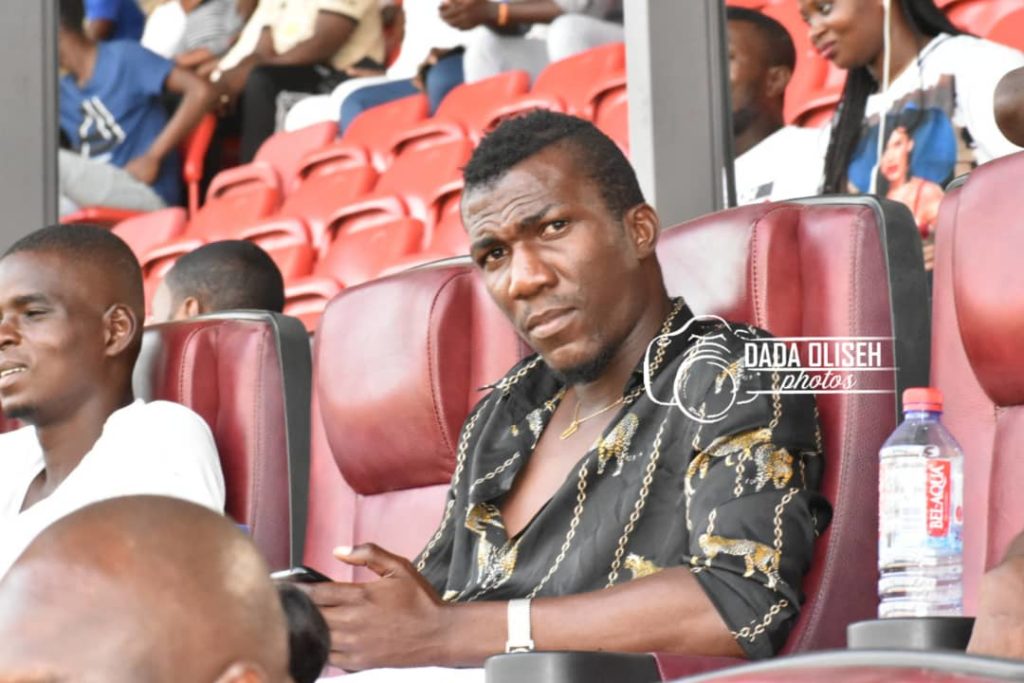 Asante Kotoko are ready to hijack Abednego Tetteh’s proposed move to rivals Hearts of Oak, according to media reports

GHANAsoccernet.com reported on Friday that the towering forward is inching closer to a move to Hearts of Oak.

However, fresh media report indicate that Hearts of Oak sworn adversaries, Asante Kotoko are looking to gazump the move by offering him a mouth-watering offer.

The 29-year-old forward was a member of the Bechem United team that won the FA Cup in 2016 before leaving the shores of Ghana to play for Sudanese giants Al Hilal.

He also played for Indian sides Real Kashmir and TRAU.