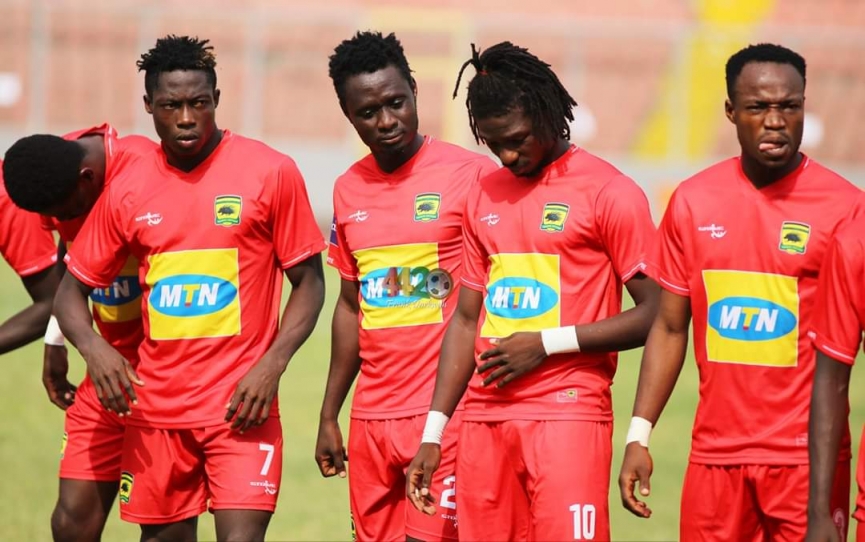 Ghanaian giants Asante Kotoko are reportedly set to sack seven underperforming players before the second round of the season.

The Porcupine Warriors are struggling to impress this season. They are fifth in the league after 11 matches and have been knocked out of the MTN FA Cup at the round of 64 stage.

Their appalling performance has got Executive Chairman Dr Kwame Kyei angry and has reportedly sanctioned the move for seven players to be axed.

Kotoko will host Bechem United in Accra on matchday 12 of the Ghana Premier League.