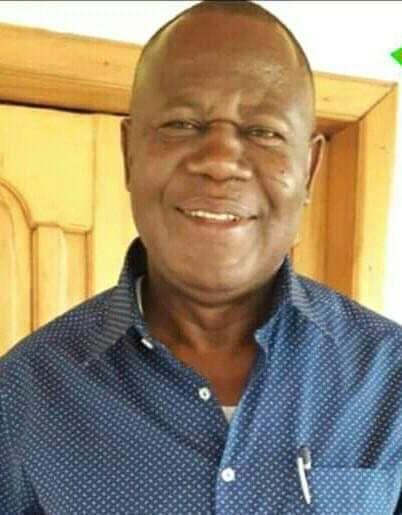 After several unsuccessful attempts to appoint a replacement for George Amoako, the newly constituted board of directors decided to look within.

Adu is a former sports director at the Kwame Nkrumah University of Science and Technology (KNUST).

Last month, failed Ghana Football Association presidential aspirant Nana Yaw Amponsah was said to be the frontrunner for the job.

But a spokesman from Manhyia scuttled that dream when he revealed on a Kumasi-based radio station that the president of Phar Rangers was rejected 'because he could not keep a secret'.

Former Ghana FA vice president and Executive Committee member George Afriyie was said to be in the race but he issued a statement to distance himself from the position.