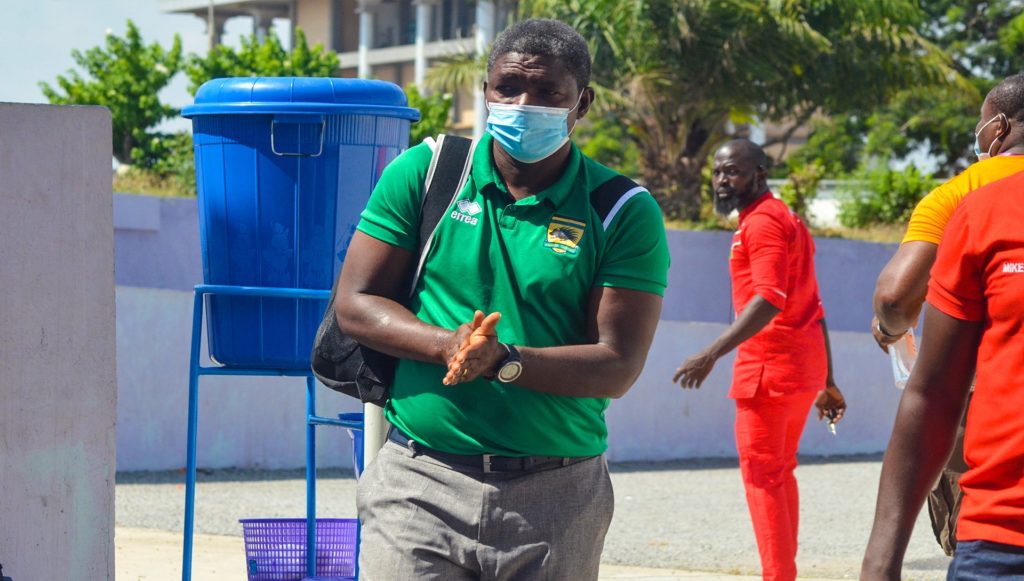 The former Black Stars B coach was sacked after four games played in the ongoing Ghana Premier League.

Asante Kotoko had failed to impress in their opening games which forced management to push his exit after the team's defeat to Great Olympics in the Ghana Premier League.

His sacking came as a shock to the fans as Asante Kotoko were still building a team following the recruitment of 12 new players in the transfer window.

George Afriyie in an interview stated the sacking came to early as the coach had only supervised four games and needed more time at the club.

He stated that Asante Kotoko should consider hiring the experienced coach as he can turn the tables around.

“I don’t know what necessitated the sack and if Kotoko can still recall him they should do it,” he told Muftawu Nabila in an interview.

“I was disappointed when they sacked Maxwell Konadu, I will speak as I feel. I don’t know what is going on in the club but as someone who is sitting back and looking at the situation, I am disappointed".

“Maxwell Konadu is a very good coach and I have worked with him before. He was sacked after only four games, even my Arsenal believe they will bounce back".

“He is a member of the new face of our coaching alongside the likes of Tanko – Ibrahim and CK Akonnor", he added.