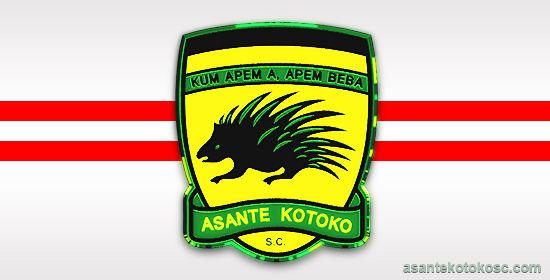 Former Asante Kotoko National Circles Council Chairman, Kwaku Amponsah has kicked against any move by the club to appoint an expatriate coach to replace Maxwell Konadu.

Coach Maxwell Konadu was sacked last Friday after the team lost to Great Olympics in a Ghana Premier League game.

According to Kwaku Amponsah, the sacking came too early, but the club should not also consider appointing an expatriate coach as they have nothing better to offer the club.

“I don’t support the appointment of a white coach, what do they achieve for Kotoko when they come?” he said in an interview.

“They just display good football but nothing good comes out of it. So the management should rescind their decision, or they shouldn’t think of appointing a white coach. They should appoint a local coach”.

On Maxwell Konadu’s sacking he said, “It was too early to show Maxwell Konadu the exit door, they should have given him enough time, I believe he could have turn things around”.

Kotoko have had a topsy-turvy campaign so far, winning two games in as many matches. On Wednesday, December 23,  they face Sudanese side Al Hilal in the CAF Champions League in Accra