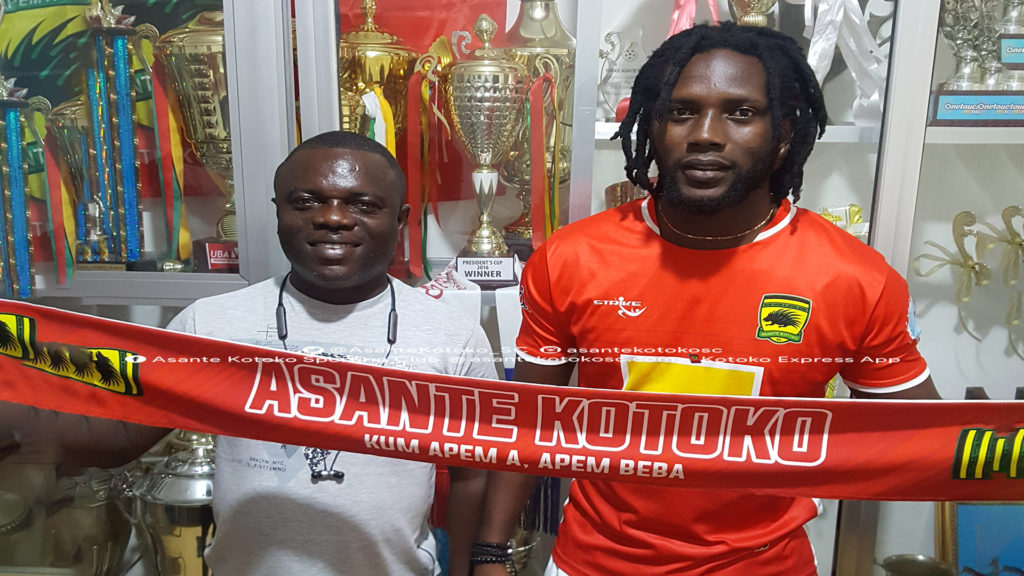 Moussa penned a three-year deal at the club's secretariat on Saturday after completing a medical.