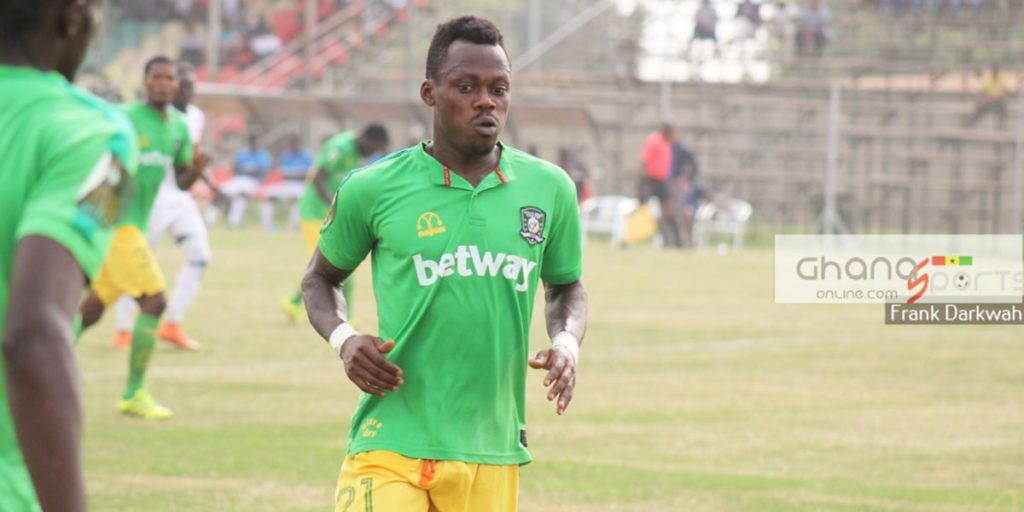 Asante Kotoko SC have completed the signing of winger Sam Adams on a free transfer, GHANAsoccernet.com can confirm.

The former Aduana Stars star has been impressive in his two weeks training with the Porcupine Warriors.

Adams completed his move on Wednesday after penning a two-year for the Kumasi based giants.

Adams played a significant role for Aduana Stars when they won the Ghana Premier League in the 2016/2017 season.

He also netted three goals for the Dormaa based side during their campaign in the 2018 CAF Confederation Cup.