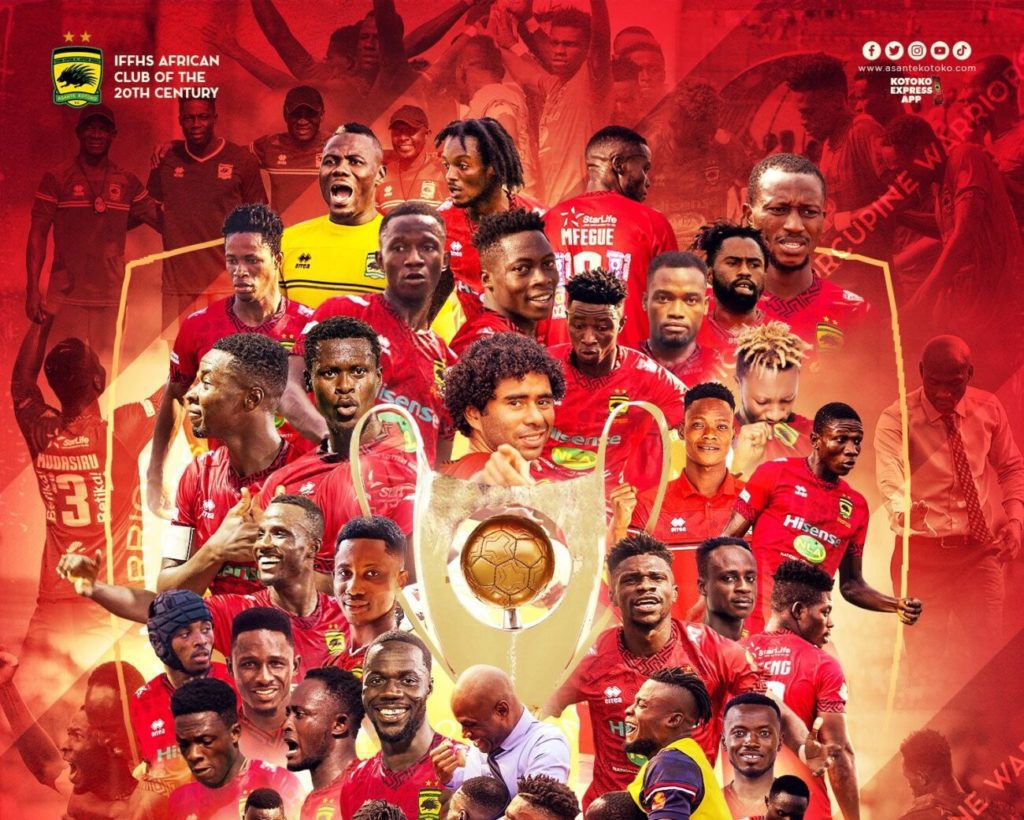 Ghanaian champions Asante Kotoko are being accused of sabotaging the Ghana League Clubs Association offseason competition- G6 after pulling the plugs in their involvement over 'sporting integrity claims just three weeks before it kicks-in.

The Kumasi giants withdrew from the tournament on Thursday - claiming the decision to extend invitation to FA Cup winners and sworn rivals Hearts of Oak was an affront to sporting integrity.

We have this afternoon written officially to GHALCA, informing the welfare body of our decision not to partake in this year’s Ghalca Top Six tournament. Our decision was purely based on sporting reasons.

The decision has been met with mixed reactions with a number of member clubs pointing sabotage accusing fingers at the Ghanaian powerhouse.

Kotoko's claim of sporting integrity amid the decision to restructure the competition to accommodate Hearts of Oak - who have qualified to participate in the CAF Confederation Cup next season, has shocked many.

The essence of the GHALCA offseason competition is to prepare Ghanaian clubs adequately for the Africa inter-club competition - a move which has seen the club's welfare body organise Top 6 and Top 8 in the past.

There is a massive conspiracy theories against the club for pulling out of the tournament - with just three weeks before the start of the famous offseason competition.

With GHALCA securing a mammoth sponsorship for the G6, executives of the club's umbrella body are determined to restructure the competition to ensure its smooth and successful run amid Kotoko's withdrawal.

GHANAsoccernet.com sleuth hounding indicate that several member clubs of GHALCA are disappointed and sad over the latest development.

Kotoko, who finished first, were expected to compete for the trophy against Medeama, Bechem United, Karela United, Great Olympics, and Hearts of Oak.

The Ghana League Clubs Association, the organisers, revealed earlier this week that they hold a top 6 tournament, contrary to initial reports of a top 4.

“We apologize to fans of Kotoko. We are not looking down on them but we need to keep Ghanaian reps for Africa very active before their African campaign begins,” Vice chairman for GHALCA John Ansah said.