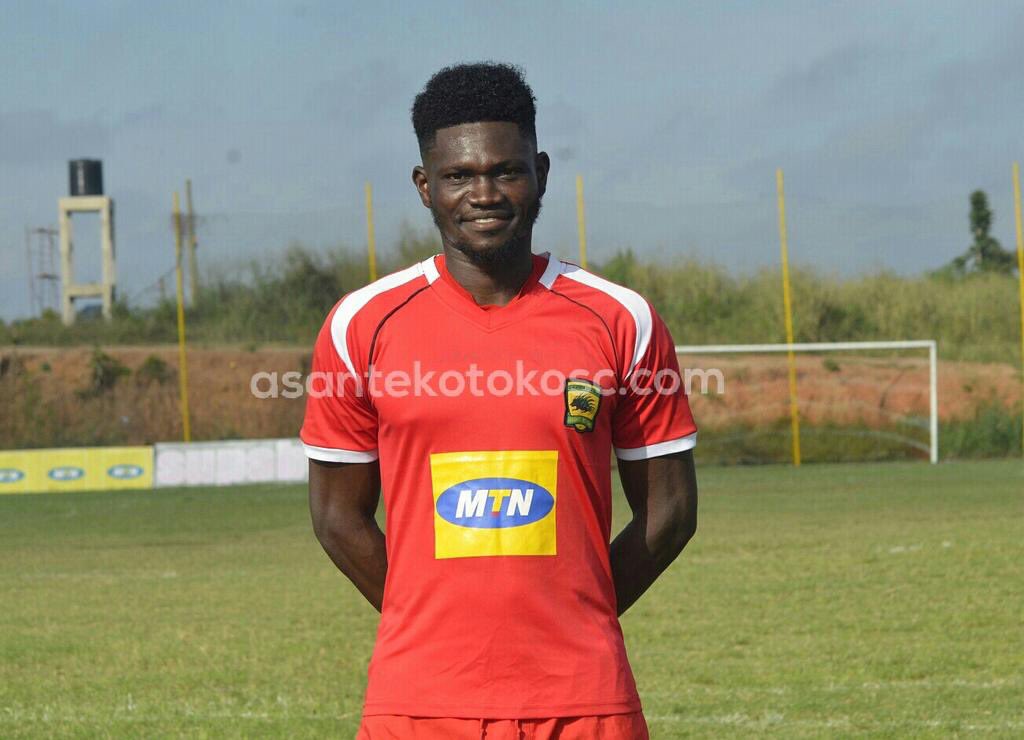 The Tunisian giants have identified the former Gefle IF star as a replacement for Cameroonian midfielder Franck Kom who left the club for Qatari side Al-Rayyan SC.

Negotiations between the Blood and Gold outfit and the representatives of the player are at the advanced stage.

"I think Bonsu will play for Espérance this season." a close source told GHANAsoccernet.com

"He will replace the Cameroonian midfielder Franck Kom and he is a better option."

Bonsu had a spectacular campaign with the Porcupine Warriors in the CAF Confederation Cup which saw him earn a call up to the national team for the very first time.