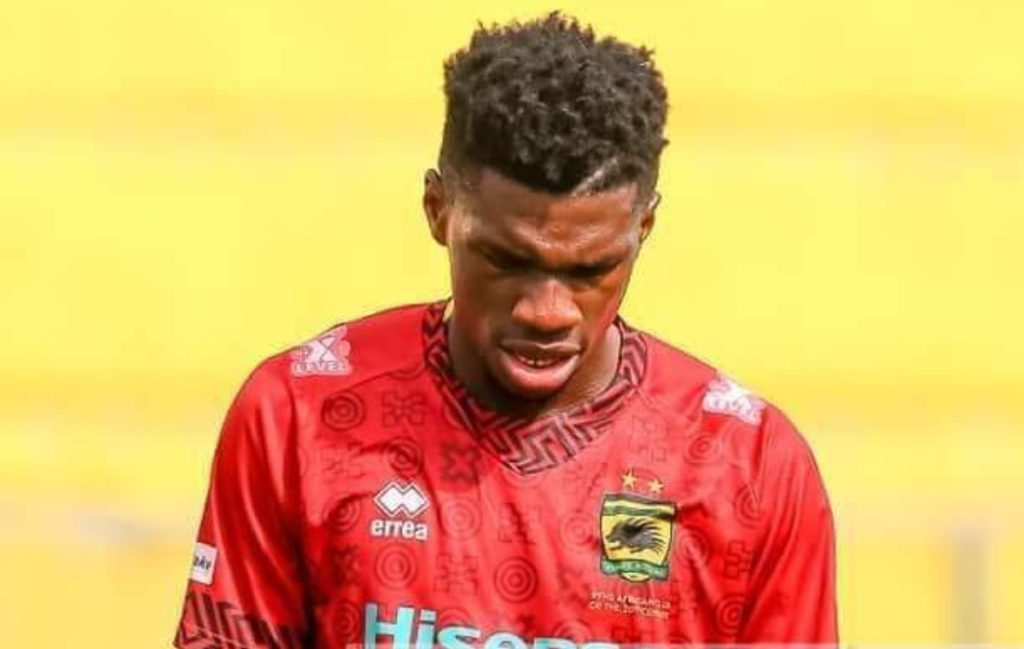 Franck Mbella Etouga fell short of matching Ishmael Addo's 22 goals in a single Ghana Premier League season after the Asante Kotoko striker failed to score in his last game of the season.

The Hearts of Oak legend set the record with his blistering form in 2002, earning him a third straight golden boot trophy.

The Cameroonian forward was expected to equal the record and possibly break it on Saturday but drew blank in the 1-1 draw against Accra Lions.

Etouga finishes the season with 21 goals, but still leads the race to win the golden boot.

AshantiGold attacker Yaw Annor has 20 goals and can overtake Etouga when the Miners play Bibiani Gold Stars on Sunday.

Mbella's agent, Amadou Fontem Tigana, has revealed several clubs have contacted him about the striker.

“Because of Etouga I have got more than 5000 calls," he told Accra-based Happy FM.

"I have been managing top Cameroonian players like Nicolas Moumi Ngamaleu of Young Boys. So, I am not after the money but because of Etouga, the connection I have is more than the other players I am even managing.

"I had a contract for him at South Africa but I preferred he went to Ghana. Asante Kotoko platform is very big. I sent him here with the notion that he will not last more than two years," he added.