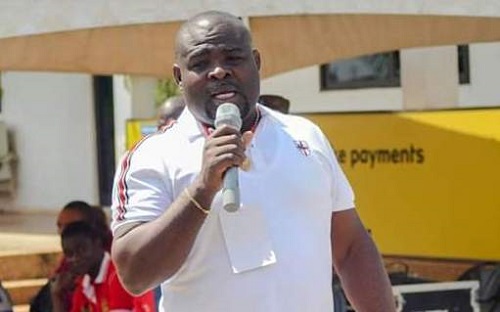 The Supporter’s chief offered to pay the salary arrears following reports in the media that George Amoako had written to the club demanding for his five months salary arrears.

The Ghana Football Association Council member was relieved off his post after Manhyia constituted a new Board of directors to take charge of the affairs of the club.

The entire management team led by George Amoako was dissolved after a meeting with the Executive Chairman Dr. Kwame Kyei.

According to sources, George Amoako has not been paid since February before his sack last month.

This is not the first time the Supporter’s Chief has offered to help the club out of a financial distress.