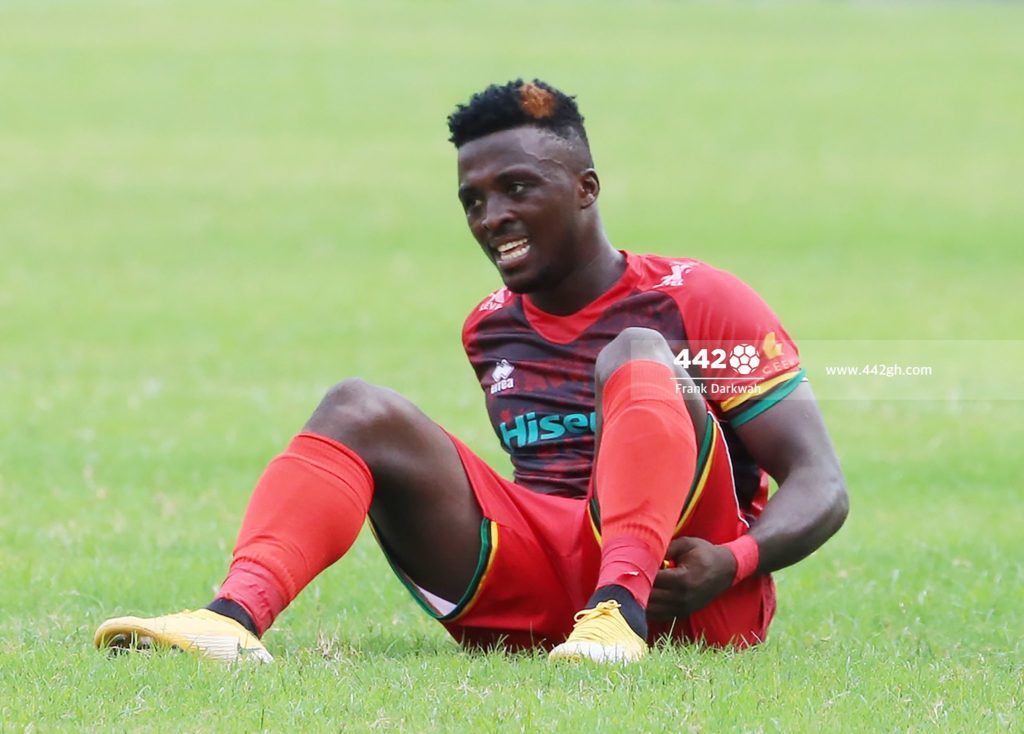 Asante Kotoko have suspended defender Patrick Asmah for the rest of the season amid reports of a dispute with coach Prosper Nartey Ogum.

The 26-year-old has been frozen out of the team following a shocking altercation with the gaffer after the side's 3-1 defeat to Legon Cities on Sunday.

The club's top brass have been left shell-shocked over the brazen argument with the technical team- leading to the decision to suspend him until the end of the season.

Asmah has confirmed receiving his suspension letter from the club.

"Yes, I have received a communique from the technical team that I have been suspended for the rest of the season," he told Oyerepa FM.

The Royals stunned the Porcupine Warriors in Kumasi  after beating them 3-1 at the Baba Yara Stadium.

The season of the left-back has ended as he made 10 appearances.