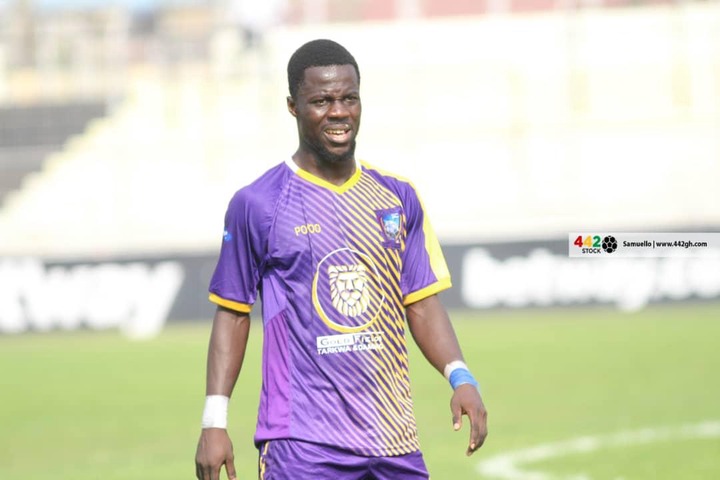 Asante Kotoko SC have tabled an offer of 100,000 cedis to Medeama SC for the services of midfielder Richard Boadu, GHANAsoccernet.com can confirm.

The Porcupine Warriors and the Mauve and Yellows have been negotiating over a possible transfer of the midfielder since last but they are yet to reach an agreement.

Medeama are demanding in excess of 150,000 cedis from the Ghanaian giants.

Kotoko on Wednesday made a counter proposal to the Tarkwa based club with 100,000 offer for Boadu and it has been circulating.

The 23-year-old is keen on donning the Red shirt for the upcoming season but Medeama will only sanction his move for 150,000 cedis or more.