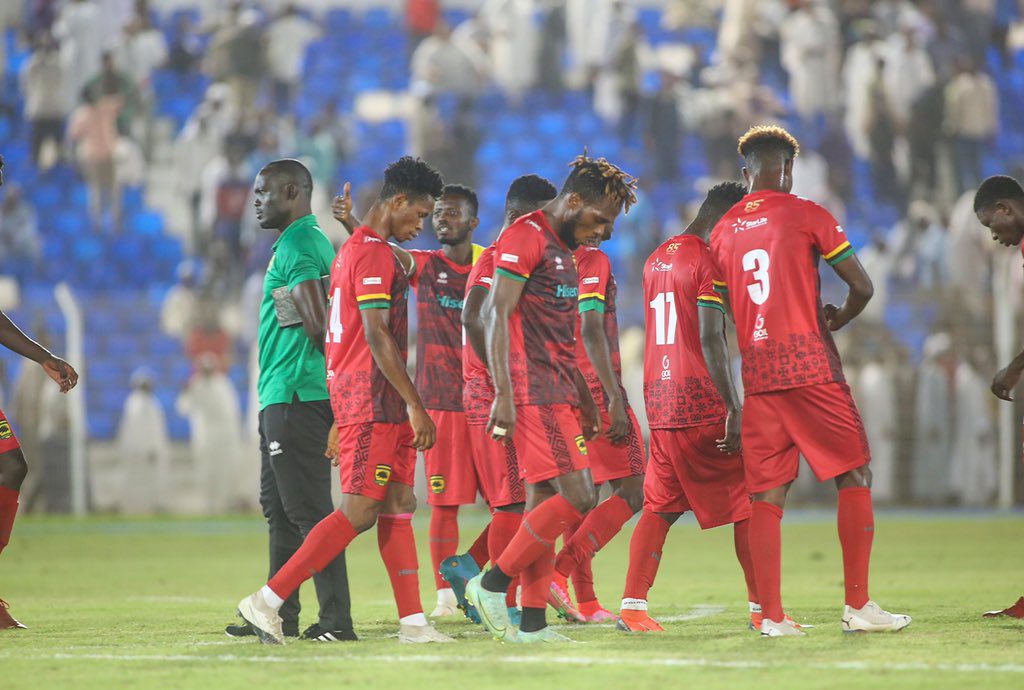 Ghanaian champions Asante Kotoko were destroyed by Al Hilal in a pre-season friendly in Sudan on Friday evening.

Kotoko, who are preparing for the upcoming season in the North African country, were thrashed 5-0 as the Sudanese champions made it back-to-back wins over the Porcupine Warriors.

Hilal won 2-0 earlier this week, but on Friday they scored five goals in a completely dominant display at the Al Hilal Stadium in Omdurman.

Kotoko made a strong start, threatening to avenge Tuesday's defeat, but it all came crashing down in the 23rd minute when Hilal scored the first goal.

The goal boosted their confidence, and they went on a scoring spree, netting in the 44th, 55th, 62nd, and 90th minutes to complete the friendly double over Kotoko.

It is the second defeat for Burkinabe gaffer Seydou Zerbo, who was appointed Kotoko coach last week, and he must be worried as the season begins in two weeks.

Kotoko have two more friendlies, one against Tanzanian giants Simba, to play in Sudan before completing their preparations for the new season.

Kotoko's season will begin with a difficult match against Burkinabe champions RC Kadiogo in the CAF Champions League preliminary round.