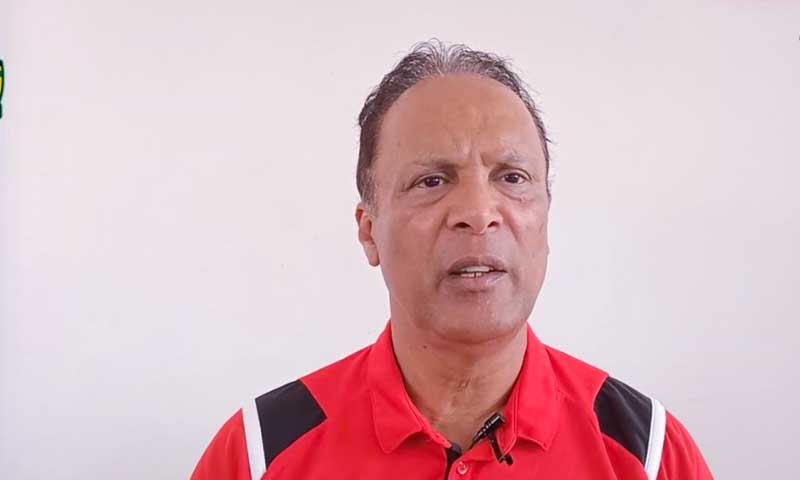 Asante Kotoko coach Mariano Barreto has revealed his players were left frightened after some fans of the club invaded their hotel to rain insults on them ahead of their MTN FA Cup exit.

The Portuguese claims the incident- which happened hours before kick-off- affected his players in their elimination on Sunday in Obuasi.

Kotoko were ousted 5-4 on penalties after drawing 0-0 after extra-time.

''People who are supposed to be Kotoko supporters came to where we were having our lunch to insult our players, so most of the players played today because we told them to play,'' Barreto said in his post-match speech.

''I have told the management to investigate and punish those supporters who did that.''

The MTN FA Cup eviction means the club will end the season trophyless.