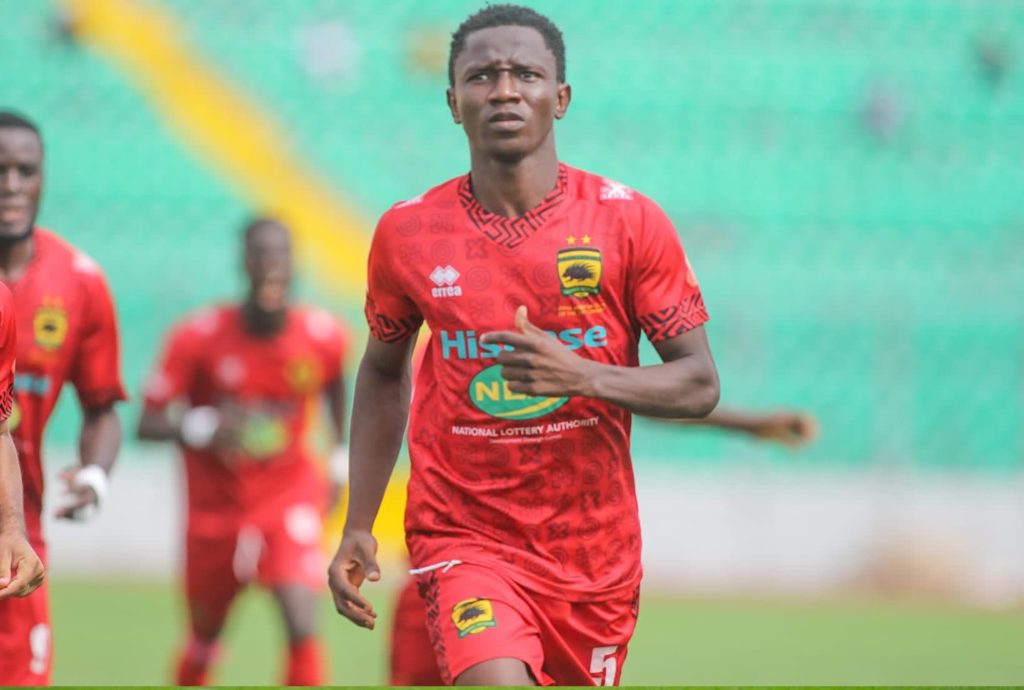 Ghana Premier League leaders Asante Kotoko will be without any of their regular left-backs following the suspensions of Imoro Ibrahim and Patrick Asmah.

Imoro Ibrahim is serving a one game ban following the accumulation of yellow cards while Patrick Asmah is suspended for the rest of the season by the club due to misconduct.

Imoro, who has been the first choice left-back for Dr Prosper Ogum was booked in their last game against Legon Cities, ruling him out of the match against WAFA.

Meanwhile, Patrick Asamah, who deputizes for Imoro had a training grounds burst up with the head coach, leading to the club taking disciplinary action by suspending him for the rest of the campaign.

The Porcupine Warriors will also be without midfielder Richard Boadu, who is serving a game ban due to yellow card accumulation.

The Reds sit comfortably at the top of the Ghana Premier League despite back-to-back defeats against Real Tamale United and Legon Cities.