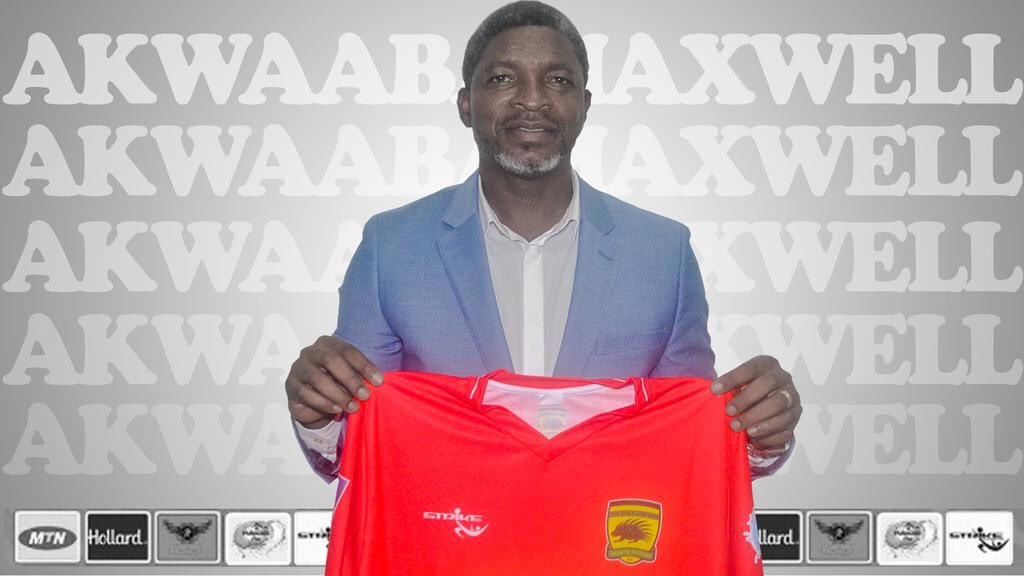 Ghanaian giants Asante Kotoko has announced they will unveil their new coach Maxwell Konadu to the public on Wednesday December 11, 2019.

The unveiling will be done at the Team's training ground at Adako Jachie.

The Former assistant coach of the Black Stars signed a two year deal with the Porcupine Warriors on Monday after both parties came to an agreement.

Maxwell Konadu has been tasked to win the Ghana Premier League and also qualify the team to the group stages of the CAF Champions League group stage in the next two seasons.

His first game in charge of the club will be against arch-rivals Hearts of Oak on Sunday in the President Cup to be played at the Accra Sports Stadium.