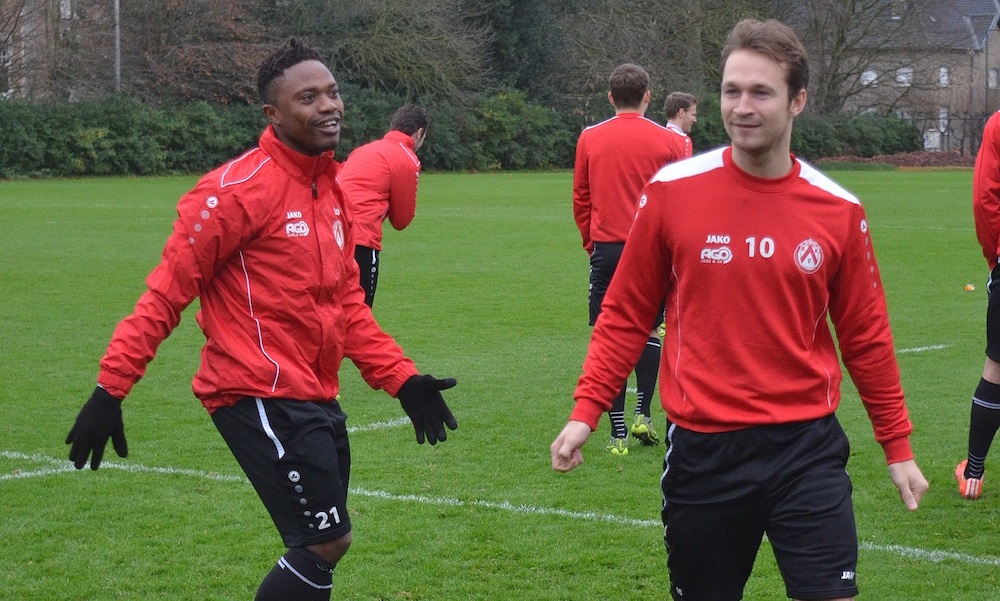 Former New Edubiase midfielder Aseidu Attobrah has denied reports that he is close to joining Hearts of Oak after a failed move in Belgium.

The former Edubiase trickster has returned to Ghana after a failed move with Kortrijk in the Belgian second tier.

But has denied he is close to joining Hearts of Oak who have shown interest in picking him up.

“I am not close to joining Hearts. They contacted me and I told them my worth but they haven’t gotten back to me”.

“I am not in a rush at all because I know very well that God’s time is always the best.”