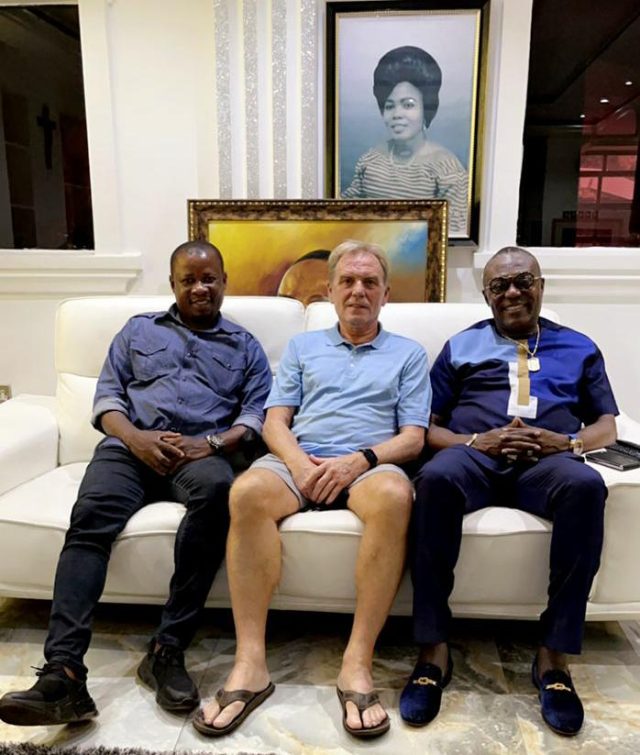 AshantiGold have turned to German Henry Haeusler to save their season as he has signed a two-year contract to become the Miners’ new head coach.

Haeusler has been in the country since November last year but decided to sign the contract this month and took charge of his first training on Wednesday, January 19.

"I am here to make the club successful and also build a team for the future, it's important to help the players understand their roles in this project and that's what I will do," Haeusler said.

Ashgold are flirting with relegation as they sit only two points above the dreaded zone after 13 league games.

The former Ghana Premier League champions know they have to improve and start winning games to avoid a situation where they will be among the three relegated at the end of the season.